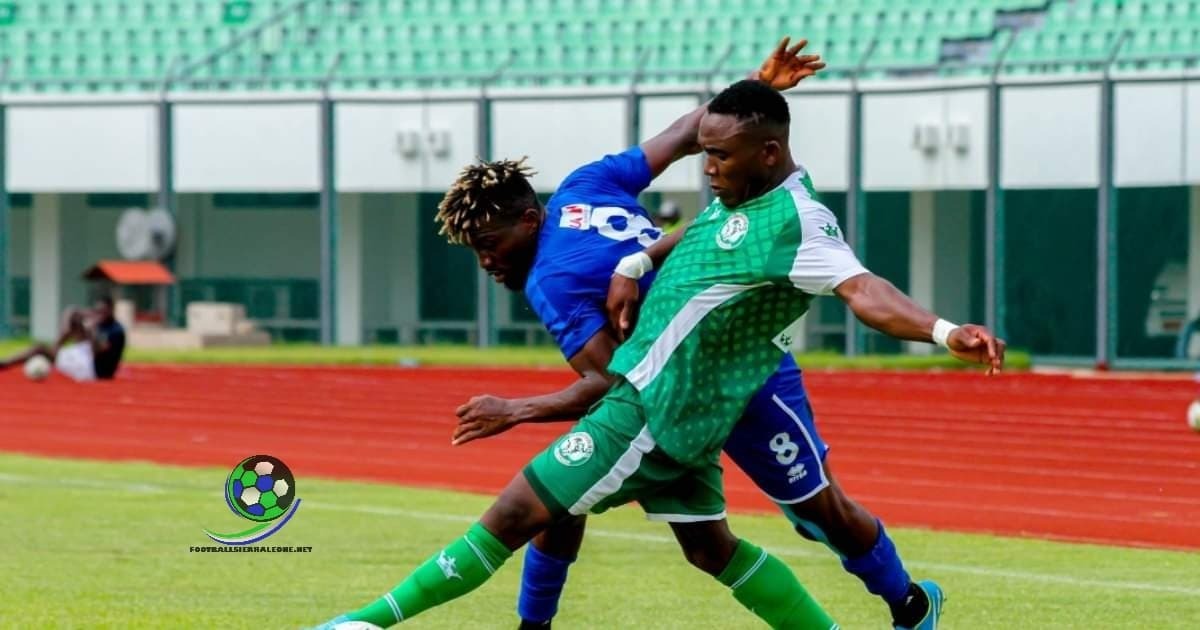 Sierra Leone CAF Confederation Cup representative FC Kallon were good value for their win with a free-flowing display as striker Alie Conteh scored a hat-trick at the SDK stadium in Liberia on Saturday.

Having secured a 1-0 victory in the first leg of their CAF Confederation Cup first-leg preliminary over Les Buffles du Borgou at the Stade de l’Amitie in Cotonou, Benin, on Friday, Kallon completed the job with three more goals.

FC Kallon, under the supervision of ex-Sierra Leone international Mohamed Kallon, are through to the second round of the CAF Confederation Cup following their 3-0 win over Les Buffles du Borgou on Saturday.

After wasting several glorious chances in the opening 30th-minute, mainly from Kwame Nketiah, but managed to nick the tie from a goal from Mahmoud Fofanah in the 42ndh minute at the SDK Stadium in Liberia.

Mahmoud Fofanah cleverly danced passed his marker and tried to go solo, but his effort was headed in by striker Alie Conteh in the 64th minute into the top roof of the net.

The visitors, however, late into the first half, rallied for a goal of their own but couldn’t break down a resilient Kallon defence. They went into the break 1-0 goal down.

After the restart, the home side maintained good possession of the ball and took the play to their counterpart.

As a result, striker Alie Conteh completed his hat-trick in quick succession in the 65th and 67th minutes, respectively, as they won 4-0 on aggregate and will wait to know who they face in the second round – between BIDCO Uganda Limited Jinja and Future FC of Egypt. 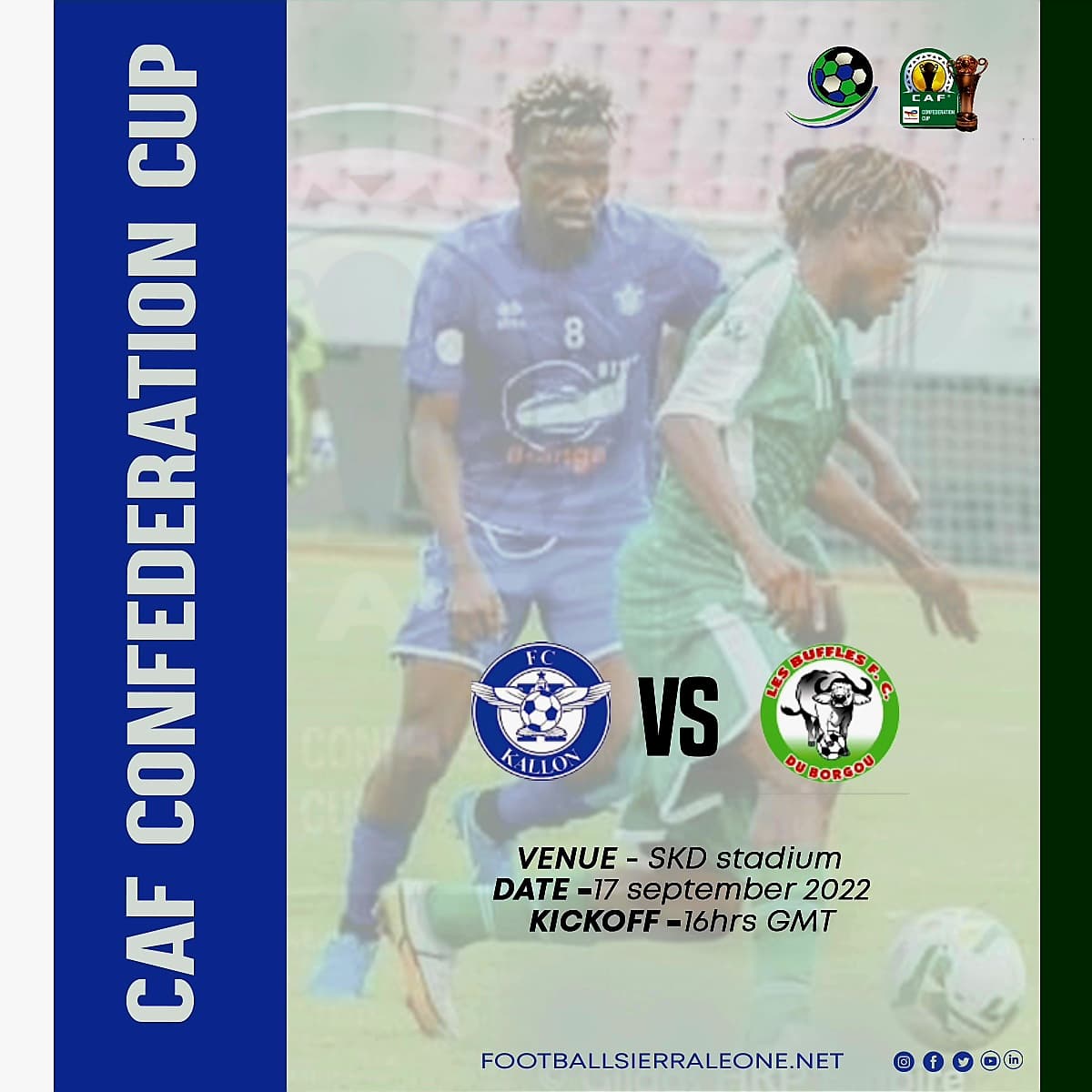