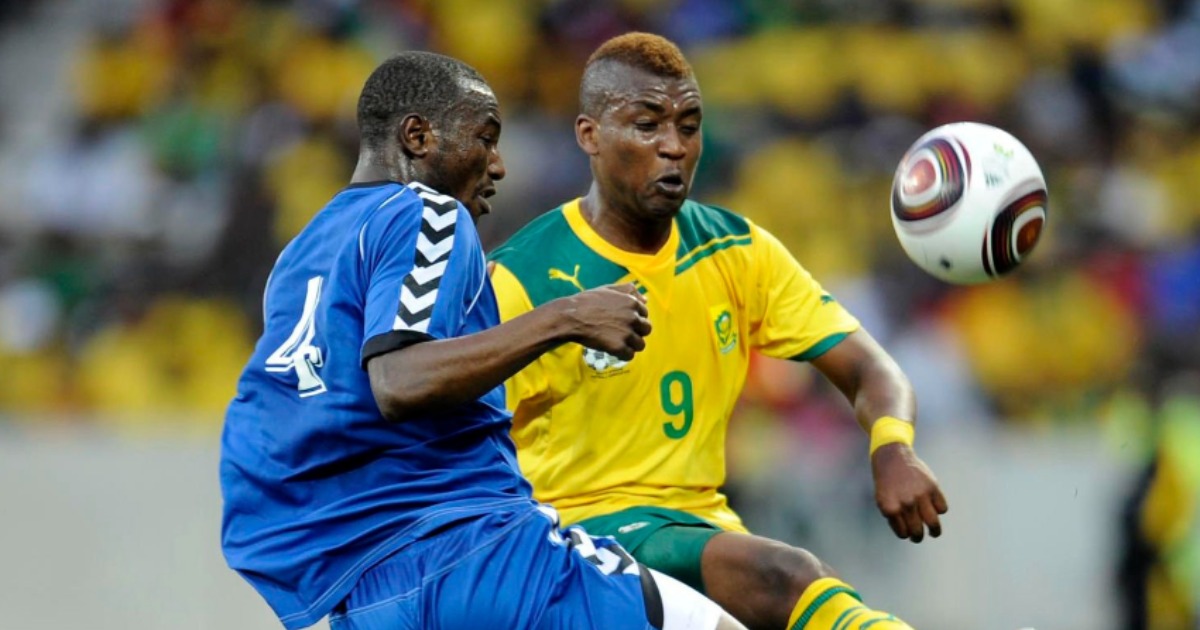 Photo: Mohamed Kamara of Sierra Leone (L) vies for the ball against Katlego Mphela of South Africa during the African Cup of Nations 2012 qualifying football match between South Africa and Sierra Leone at Mbombela Stadium on October 8, 2011, in Nelspruit.

Bafana Bafana coach Hugo Broos has admitted during his team’s press conference at Dobsonville Stadium that this weekend’s friendly against Sierra Leone is to restore confidence in his side.

South Africa, in four meetings, never defeated Sierra Leone as both sides have played to three draws and a win for Sierra Leone in June 2008.

Hugo Broos was speaking ahead of two International friendlies against Sierra Leone on Saturday and Botswana on Tuesday as Bafana Bafana’s first two matches since a 2-1 Africa Cup of Nations (Afcon) qualifying defeat away to Morocco in June.

He wants to test his players ahead of playing Liberia twice in Afcon qualifiers next year in March.

“Sierra Leone plays similar to Liberia. We have those two very important games in March – playing Sierra Leone can be important preparation.

“The game against Botswana, like I said before, I wanted to have two friendly games in September, so I have that, and we have to try now to win those two games.”

They have struggled to get a positive result in recent matches, but Broos was clear that his team needs to battle a win when they host the west African nation, Sierra Leone, in a friendly at FNB Stadium on Saturday.

The two matches this month will be part of their 2023 African Cup of Nations preparation.

Broos said he would ensure all the players in his 23-man squad play in the coming two friendlies.

END_OF_DOCUMENT_TOKEN_TO_BE_REPLACED 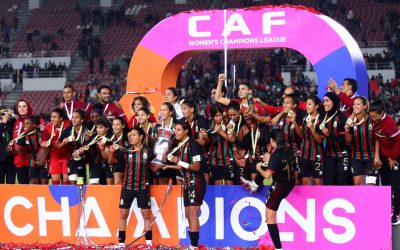