Striker Augustine Williams is delighted to be back 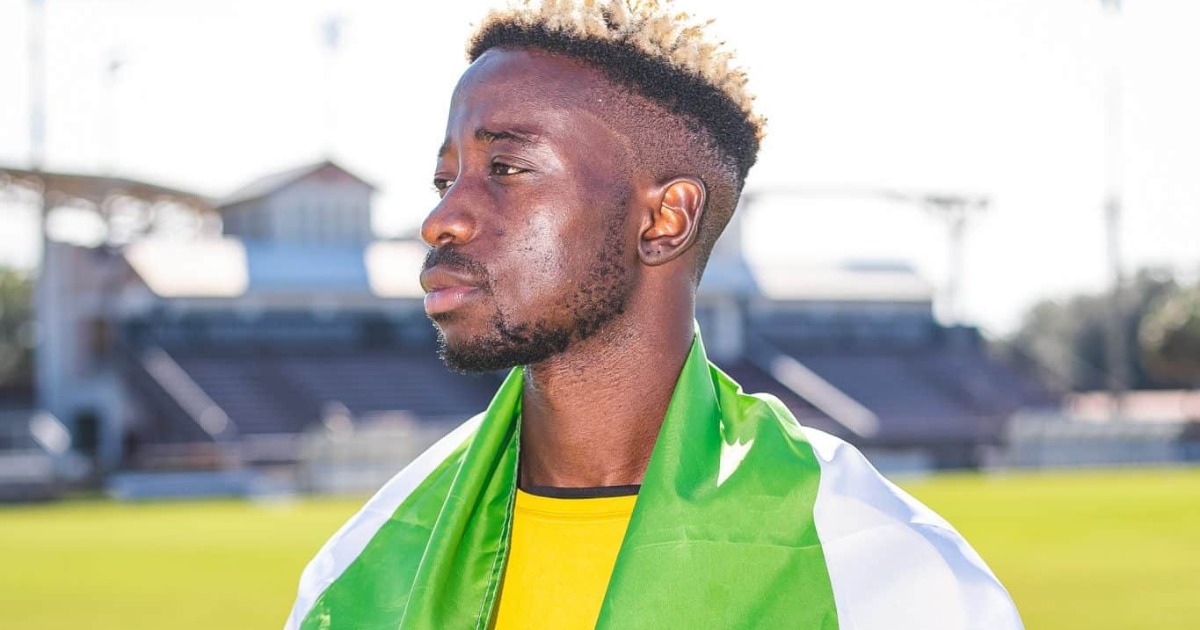 Charleston Battery forward and leading goalscorer Augustine Williams has expressed his delight after being named in the Sierra Leone squad for this month’s friendlies.

Williams, 25, who missed the last two African Cup of Nations qualifiers against Nigeria and Guinea-Bissau in June, is excited about the upcoming trip to represent Sierra Leone.

“It’s an honour to be called up by the national team again to compete for my country. An amazing feeling to be able to represent over seven million people, that’s something I take with pride,” Williams told the club’s website.

Williams debuted for the Leone Stars on June 15, 2021, during qualification for the Africa Cup of Nations (AFCON) against Benin, where he helped the country qualify for the tournament for the first time in over two decades.

The forward was recalled to Sierra Leone’s squad for the AFCON in January. Williams has made three total appearances for his country.

The call-up for the 25-year-old comes on the heels of the striker’s most prolific scoring season of his career, as he’s tallied 14 goals for the Battery in 2022. This includes a run of five consecutive matches across July and August where he scored a goal, bagging six during that time.

“I’m looking forward to regrouping with the boys again, getting to work and playing against other nations while being able to represent Sierra Leone in the best way possible,” said Williams. “The focus is preparing ourselves and getting the team stronger in all areas to be ready to compete in the AFCON as we reach closer to the qualifying stages again.”