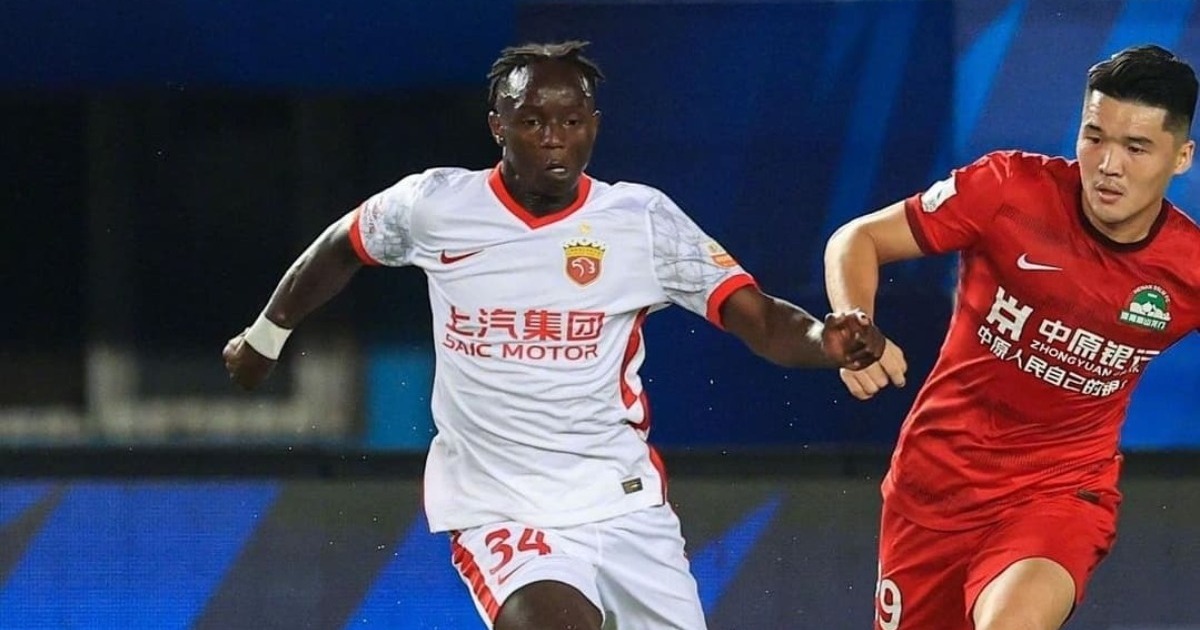 Attacker Issa Kallon was named in  Shanghái Port’s first eleven for the first time in their 2-1 away win over Henan Songshan on Tuesday.

Manager Ivan Leko selected the Sierra Leone International for his first start in six appearances since joining the club in June as a free agent.

The 26-year-old striker, who made 32 starts for Cambuur and contributed five goals last season, played 65-minute before Matías Ezequiel Vargas Martín replaced him.

The win means Shanghai Port are currently seventh in the Chinese Super League table with 28points from sixteen games this season.

During his five-year spell at Cambuur, he made 156 appearances and scored 26 goals and 40 assists.

Meanwhile, Kallon was left out of the Sierra Leone team to face South Africa and DR Congo on September 24th and 27th, respectively.

Sierra Leone coach John Keister has said he wanted to give the winger time to settle in with his new side.