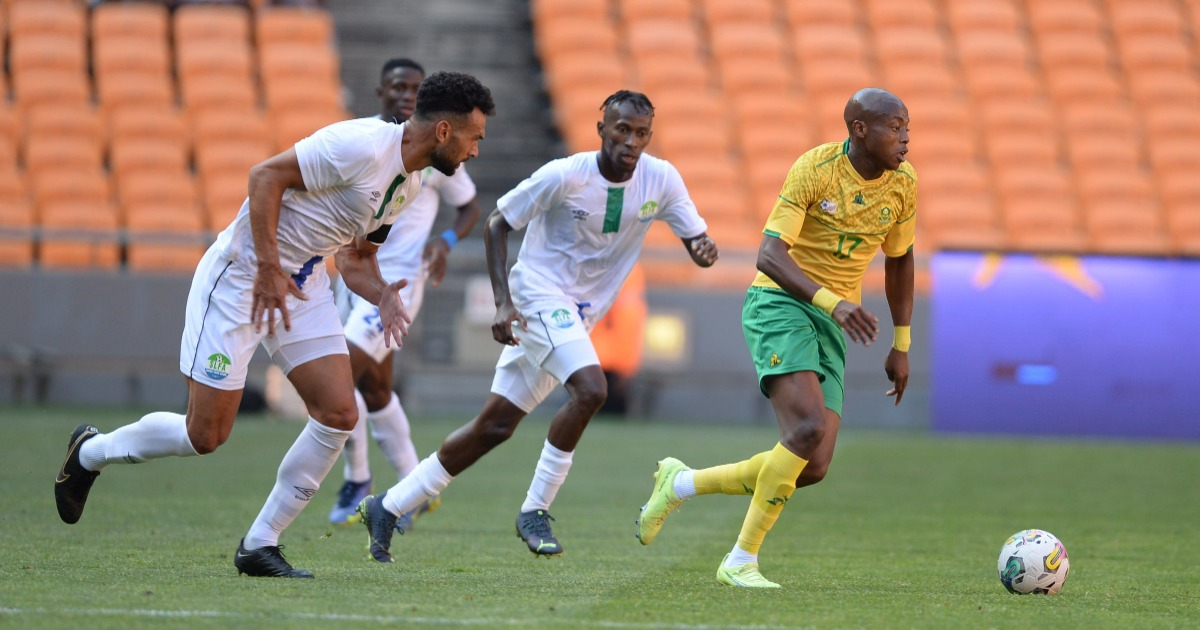 After a disappointing display against South Africa, coach John Keister’s side will focus on amending their poor showing when they lock horns with DRC Leopards on Tuesday in Casablanca.

A brace from Themba Zwane in the 33′ 66′, Mihlali Mayambela 49′, and Aubrey Modiba 72′ were enough to condemn the Leone Stars to a 4-0 heavy defeat in their first International friendly on Saturday at the FNB stadium.

The Leone Stars will now turn attention to Tuesday’s encounter with DRC Leopards, who were defeated by Burkina-Faso 1-0 at the Stade Père Jégo on Friday in Casablanca.

Both nations are coming into this contest from a back of a defeat, but DRC never lost to their West African counterparts.

The Leone Stars coach, during his post-match interview after the awful defeat to South Africa, noted that his side suffered as a result of poor preparations.

“The reality is there – if you don’t get it right in terms of preparations, this is what’s going to happen. We looked very tired – you can’t have players leaving their base from Monday hanging around hotels waiting for visas to come into South Africa.”

“What do you expect if you train for an hour, not even an hour, to come and play against a decent side? There’s no magic about it.”

During the 2014 Africa Cup of Nations qualifiers, DRC recorded a back-to-back defeat against Sierra Leone and scored five goals in Lubumbashi.

This encounter will be the third between the two nations.

Meanwhile, Leone Stars arrived in Casablanca today ahead of their second International friendly slated to be played at the Stade Père Jégo.

Coach Keister is expected to make a few changes to the side that was heavily defeated in South Africa.

Sierra Leone Spain-based midfielder Alusine Koroma is set to join the team in Morocco today. Koroma made his senior international debut on 17 March 2018 in a friendly against Iran. 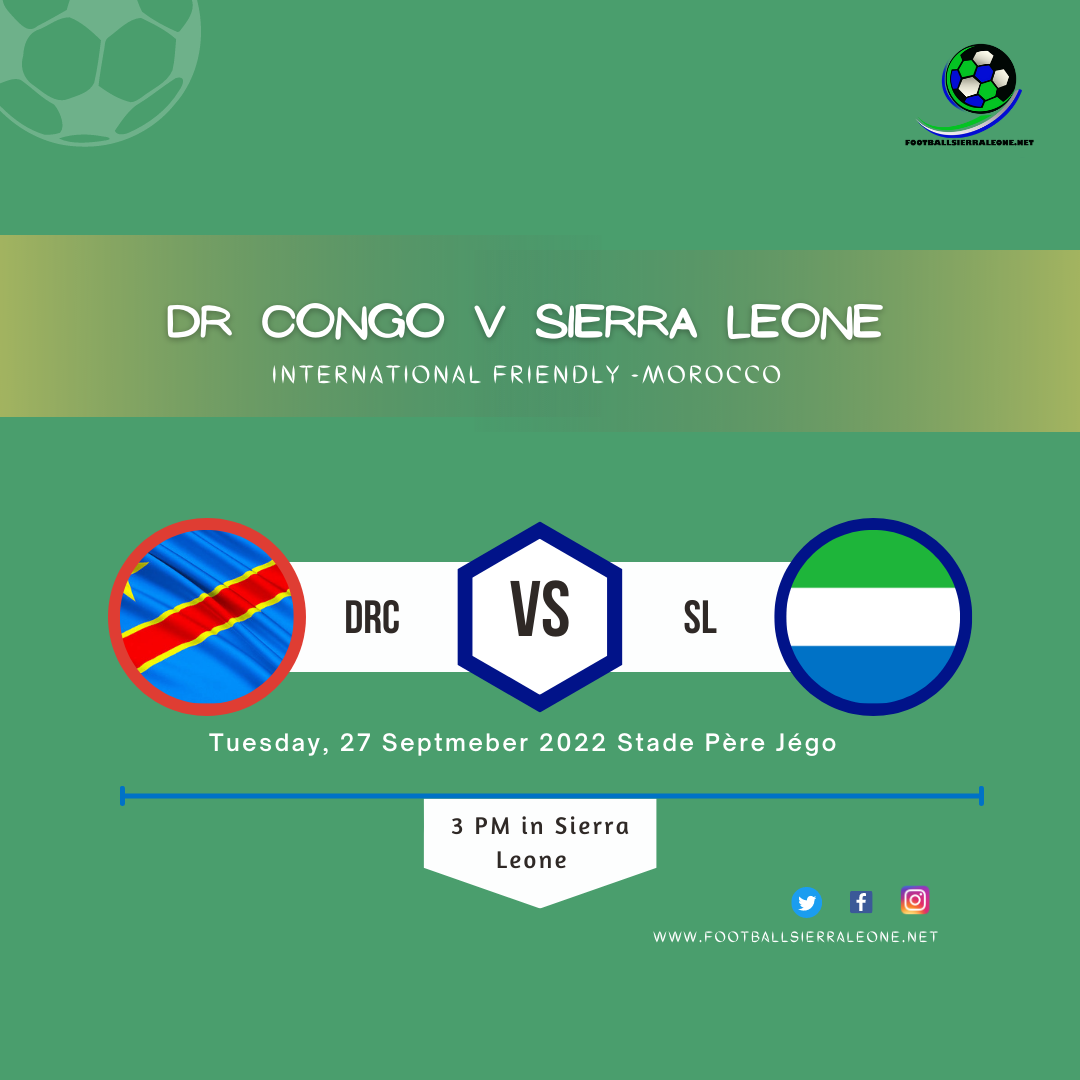