Sierra Leone to open Wafu U17 against host Mauritania 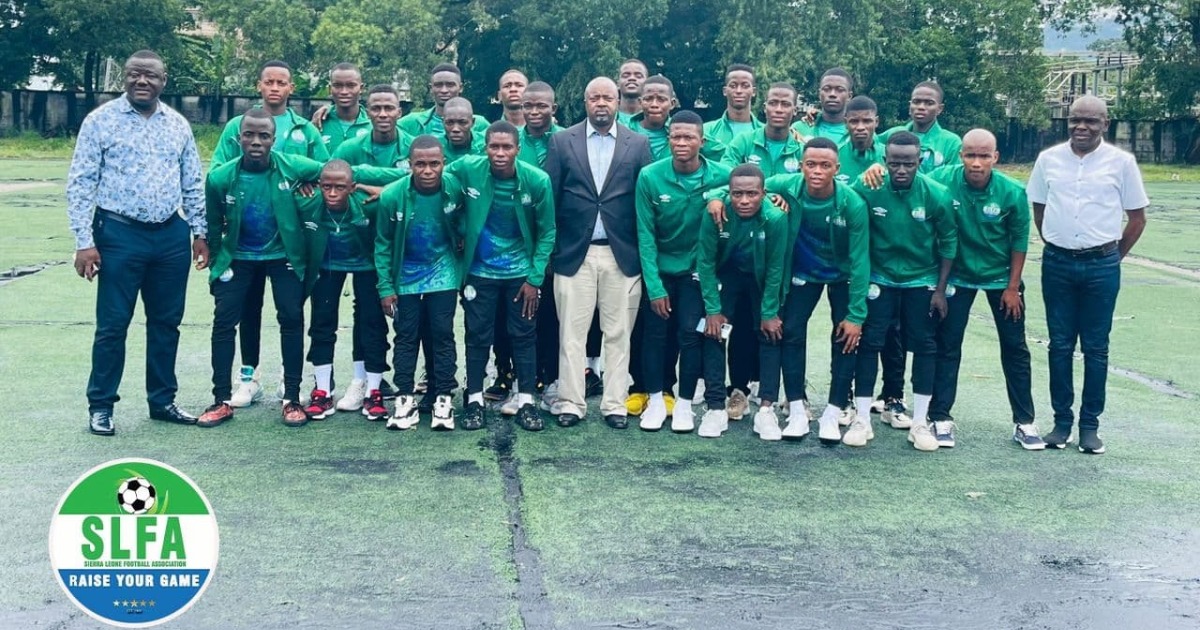 Sierra Leone will open this year’s TotalEnergies U-17 Africa Cup of Nations Qualifiers for WAFU (Zone A) tournament on Saturday 1st October, against host Mauritania.

The Multi-purpose Shebkha Bedia stadiums will host the opener kickoff at 6 pm. Host Mauritania battle Liberia on Monday, October 3, in their final match.

Across all national levels, Sierra Stars remain the only Sierra Leone side to have participated in a FIFA competition after their impressive performance in the 2003 U-17 African qualifiers hosted in Swaziland and qualified for the World Cup finals in Finland alongside Nigeria and Cameroon under the guidance of former Sierra Leone International Musa Kallon.