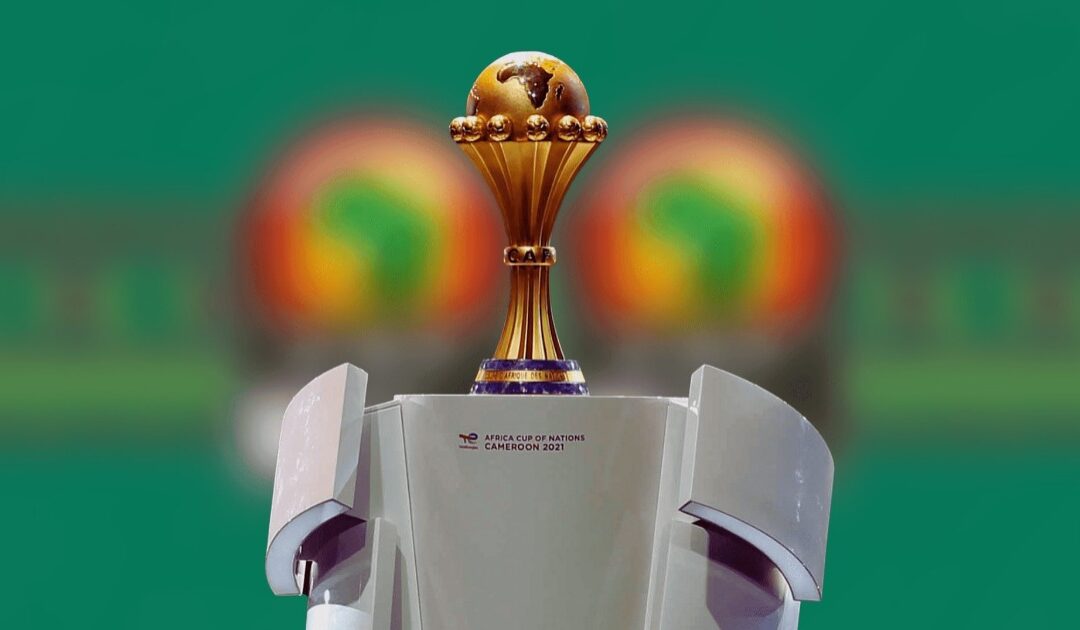 Guinea have been stripped of hosting the 2025 Africa Cup of Nations because the infrastructure is not yet ready, the Confederation of African Football (CAF) President Patrice Motsepe announced in Conakry.

“We are not ready as of yet in Guinea – and we should reopen the process” of allowing prospective host countries to bid, Motsepe said in a press conference.

President Motsepe said: “I visited Guinea today out of respect to the people of Guinea to discuss CAF’s willingness to advise and work together with the football stakeholders to construct and build football infrastructure and facilities in this country.

This will enable Guinea to bid with other competing Nations for the African Nations Championships (“CHAN”) which will take place after the CHAN to be hosted by Algeria in 2023, in the light of the decision by CAF not to proceed with the TotalEnergies AFCON 2025 in Guinea.”

The CAF Executive Committee will be meeting on Saturday, 1 October 2022 in Algiers, Algeria and will take a decision to re-open the bidding process for the TotalEnergies AFCON 2025.

Then Egypt replaced Cameroon for 2019 with CAF shifting the calendar, awarding the 2021 edition to Cameroon, which was held this year, and the 2023 edition to Ivory Coast.

Guinea had then agreed to organise the 2025 edition. This is also a severe blow to Guinea. Colonel Mamady Doumbouya, who came to power in a coup in September 2021, had expressed his firm intention to honour the commitment to hosting.

The event was always going to be a significant challenge for one of the world’s poorest countries, which is sorely lacking in infrastructure, sports facilities and transportation.