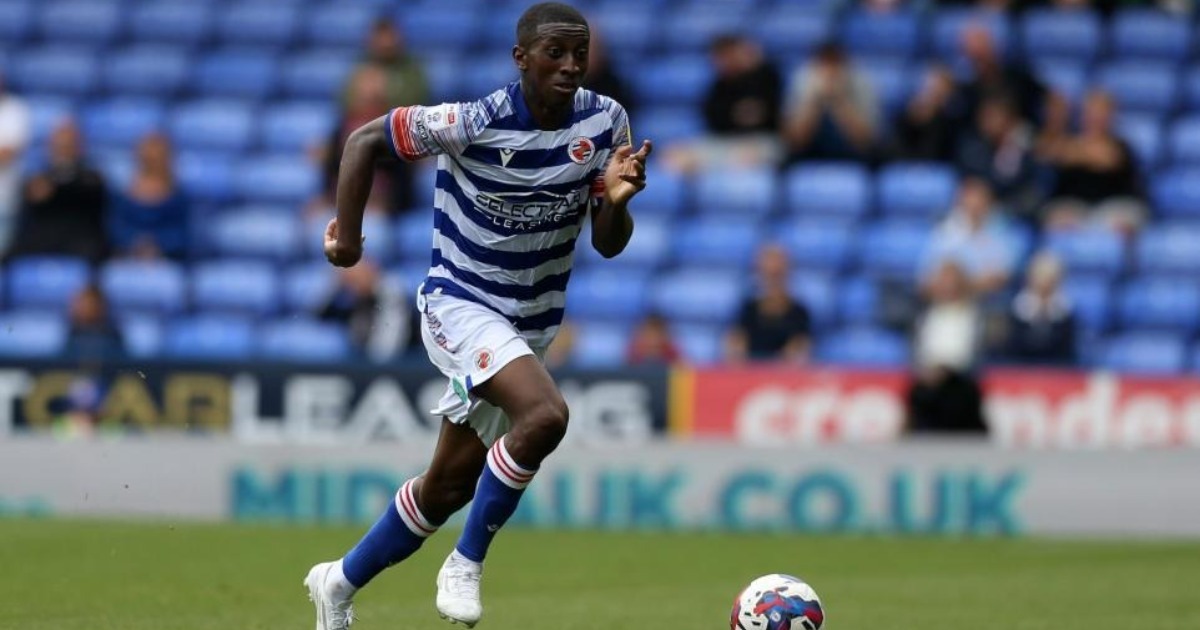 Reading cruised to a comfortable victory over Huddersfield to remain third in the Championship, and condemn new Terriers boss Mark Fotheringham to a losing start.

Midfielder Tyrese Fornah, who was a 65th-minute substitute, has featured in twelve Englihs Championship matches this campaign since his laon move from Nottingam Forest.

Paul Ince’s side recorded their seventh win of the season with a 3-1 victory over Huddersfield Town in RG2.

The Royals scored twice before half-time in the Berkshire sunshine thanks to a Tom McIntyre header and an own goal from Huddersfield keeper Lee Nicholls.

Substitute Yakou Meite added a third for the Royals shortly after coming on, with Tom Lees scoring a late consolation for the Terriers in added time.

It was the first game in charge for new Huddersfield boss Fotheringham following his appointment on Wednesday, and he will be under no illusions as to how tough a job he has taken on after replacing Danny Schofield.

After Coventry won for the first time this season by beating Middlesbrough, the Terriers are now only one point off the bottom of the table and are three points from safety.

Reading took the lead just before the half-hour mark as centre-back McIntyre connected with Tom Ince’s corner and headed the ball back across goal into the corner of the net.

The lead was doubled 10 minutes before half-time as Nicholls was only able to divert Jeff Hendrick’s cross into his own net.

The second half continued in the same vein, with Meite scoring 10 minutes after coming on, converting from close range after Nicholls had spilled the ball.

Lees headed home from a Sorba Thomas corner in the last minute of stoppage time to give the suffering Huddersfield fans something to cheer.