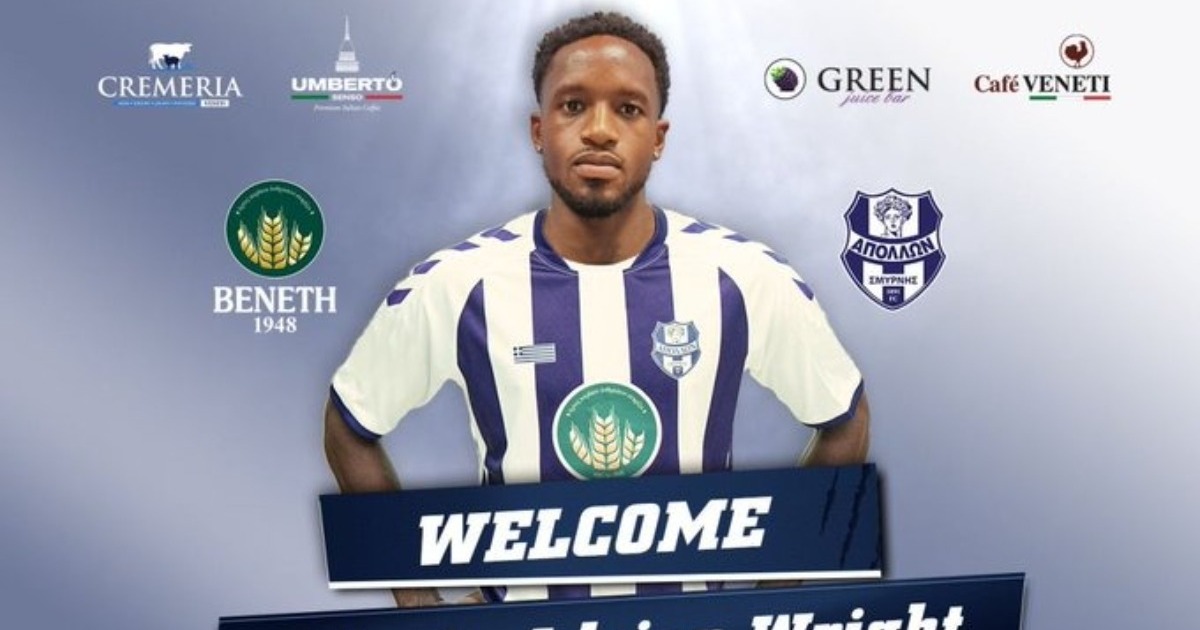 Sierra Leone left-back Kevin Wright made his Apollon Smyrnis debut in the third round of the Greek Cup as they suffered a 2-0 defeat to Kifisia on Sunday.

Wright, 26, who joined the club in August, was an 84th-minute substitute as Apollon Smyrnis were eliminated from this year’s Cup competition at the Georgios Kamaras Stadium.

The visitors scored first through an own goal by Tsamouris in the 39th minute before Tetei doubled their lead in the 64th minute.

In the 88th minute, Fation was sent off with a second yellow card.

Apollon Smyrnis will kick start their Greek Super League 2 campaign against AEK Athens B on the 16th of October.