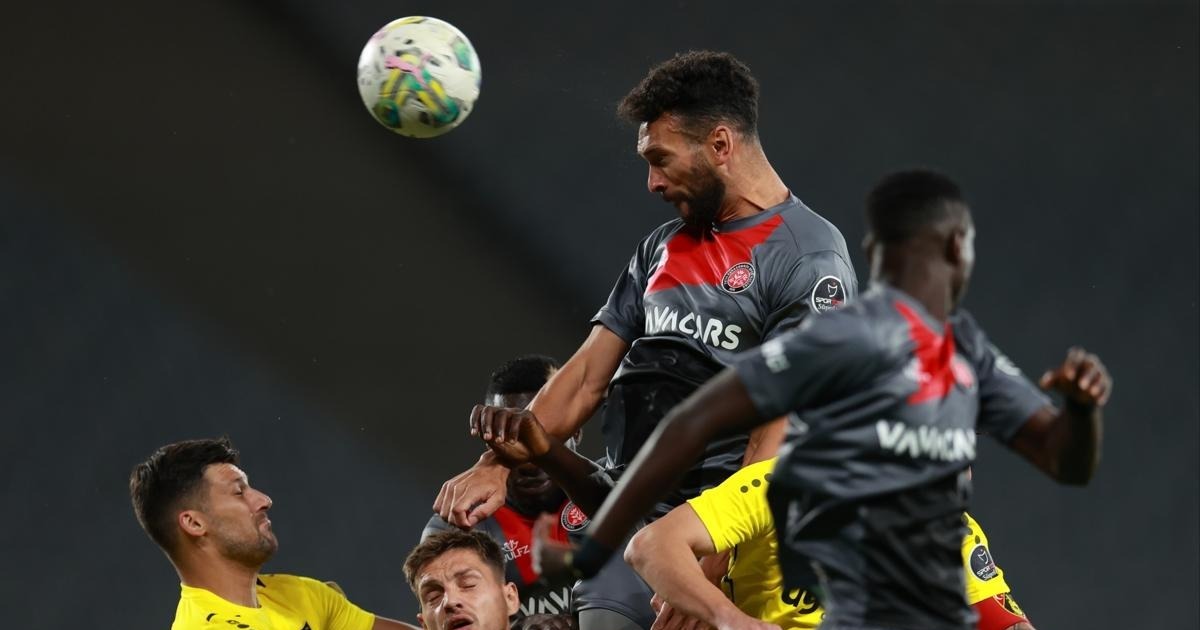 Sierra Leone skipper Steven Caulker made his first start for Turkish League Super League side Fatih Karagümrük in their 2-1 defeat to Istanbulspor AS on Monday.

The former Fenerbahce defender played his first 90 minutes for his new club since he joined on a two-year deal.
After their match day 8th defeat, Caulker has this to say.

“In the first half, we actually did not perform well according to ourselves. We did not get the result we wanted. I do not think we played very well. Congratulations to Istanbulspor,” Caulker told pressmen.

“We are very sorry, there were positions that we could make 2 or 3 differences, but we could not evaluate them. Now, we have to look ahead and perform better. We have a Fenerbahce match in front of us.”

Sierra Leone skipper Steven Caulker makes first start for @sk_karagumruk in the Turkish Super Lig as they suffered a 2-1 defeat to Istanbulspor on Monday.