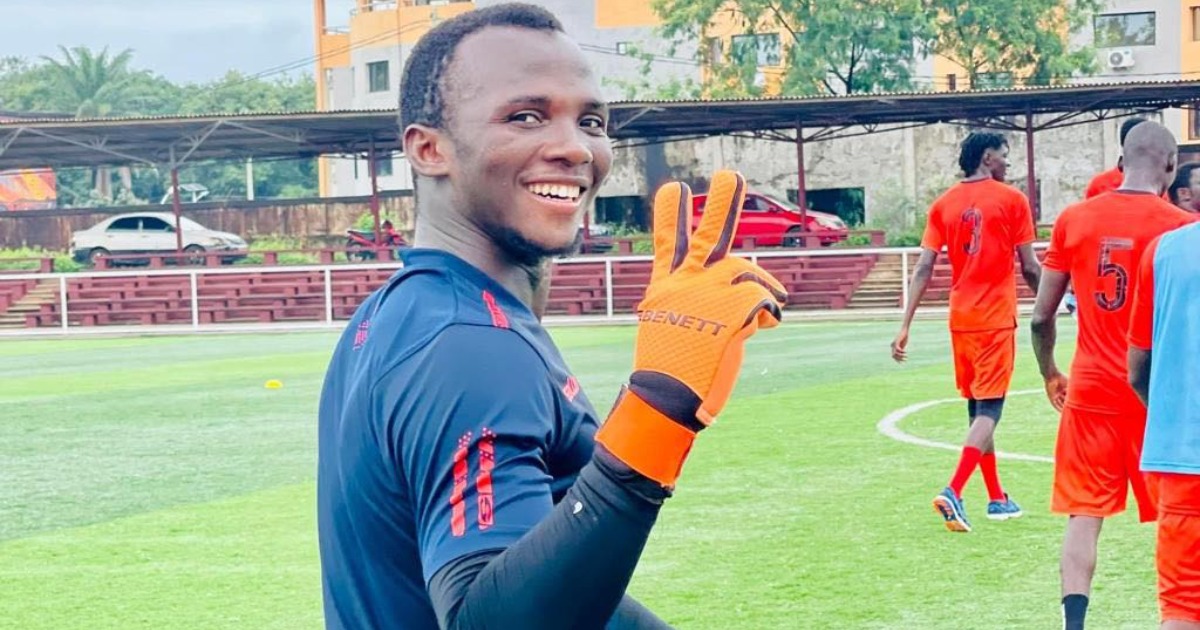 Kamara says he is excited and can’t wait to help Horoya AC when they face ASEC Mimosas in the CAF Champions League second-round first-leg preliminary on Sunday.can’t

The 20-time Guinean champions will be away to Ivorian giant Asec Mimosa in the preliminary second-round first leg at the Municipal Stadium in Yamoussoukro.

Kamara, who has been named in Horoya’s 25-man squad for their trip to Ivory Coast, is expected to make his third appearance in the CAF Champions League competition.

“I am excited and looking forward to our match against Asec. I am pleased to be selected among the 25-man squad for the trip,” Kamara told FSL News.

“A big opportunity for me because the CAF Champions League is the biggest for African clubs. To make the squad, I am grateful to God.

“I am looking forward to making my CAF Champions League debut with Horoya AC. If selected, I’ll grab the chance on Sunday.”

Since joining the club, Kamara has made two appearances for Horoya in the first edition of the West Africa Champions Cup played at the Yorokoguia sports complex in August.

The Sierra Leone International Mohamed Kamara made his Horoya AC debut in a 2-1 win over Djoliba AC in the opener of the West Africa Champion’s Cup on Sunday, August 21.