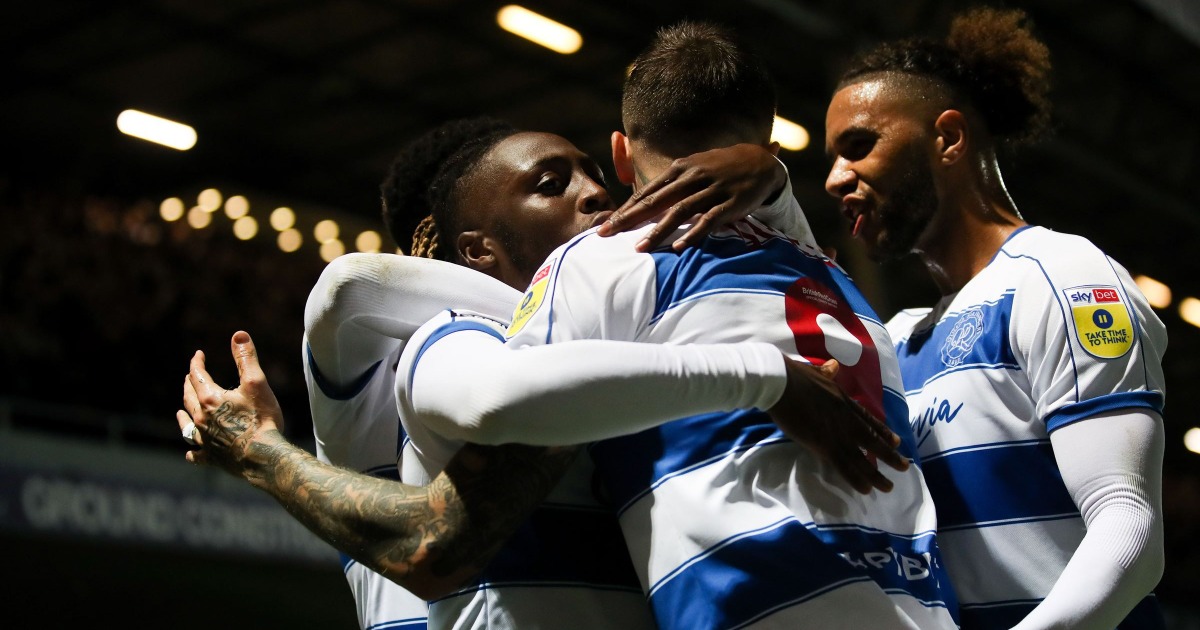 The defender started on the bench before he was brought on in the 26-minute to replace Ethan Benjamin Laird.

Striker Lyndon Dykes scored a brace as the Royals missed the chance to go top of the Championship.

The home side responded well despite trailing through Andy Carroll’s 30th-minute penalty kick in the 30-minute.

A quick reply from the R’s three minutes later ensured they level at the break as Lyndon Dykes nodded in Osman Kakay’s low cross from a tight angle in the centre of the box to equalise for the home side.

After the restart, both sides started with a high-tempo back-and-forth affair, with chances for both sides.

Royals goalkeeper Joe Lumley was called into action twice in quick succession, with a pair of big saves to keep the hosts at bay.

In the 84-minute, QPR was awarded a penalty after Iroegbunam, who gave away the spot-kick in the first half, was brought down by Mamadou Loum just inside the box before Dykes converted from 12 yards.

As a result, the London club move p to third in the Championship log above Reading.