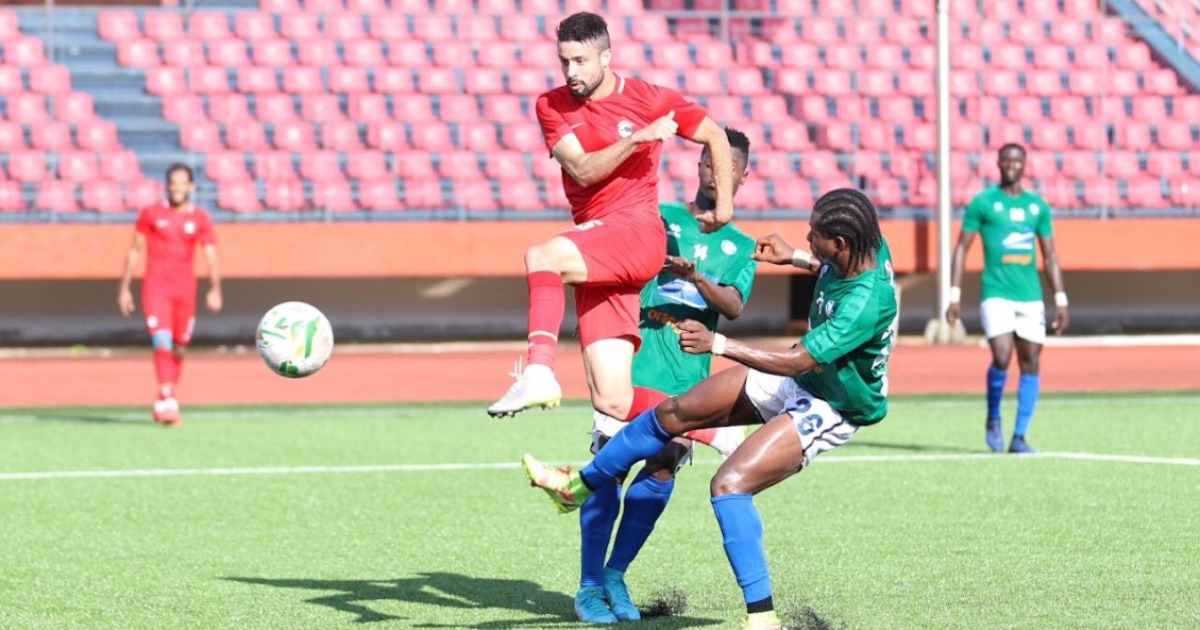 Egyptian side Future FC claimed a brilliant first-leg advantage against Sierra Leone’s FC Kallon after a 2-0 win at the SDK stadium in Liberia on Sunday.

As a result, they are within touching distance of a place in the African Confederation Cup next stage.

The Egyptians opened the scoring through Marwan Mohsen in 48 minutes before winger Mostafa El-Badri doubled their lead in stoppage time to claim a comfortable first-leg advantage in their CAF Confederation Cup second-round preliminary.

The Confederation Cup debutants are in a much better position to reach the next stage, but head coach FC Kallon remains optimistic.

The former Inter Milan and Monaco forward told Journalist Fajah Barrie: “We’re going to play an open match in Cairo in the return leg – anything can happen in football.”

Kallon’s elder brother, Musa, a member of the Cavaliers technical team, said: “We lost because of naivety and inexperience, but all is not lost. We are going to fight hard to overturn the result in Cairo.”

Comfortable away result for Egyptian side Future FC as they down FC Kallon 2-0 in the Confed Cup second round first leg at the SDK stadium in Liberia. #SierraLeone #AfricanFootball #SaloneTwitter pic.twitter.com/pOGoHn8g4Q