Zambia dealt injury blow ahead of Sierra Leone U23 clash 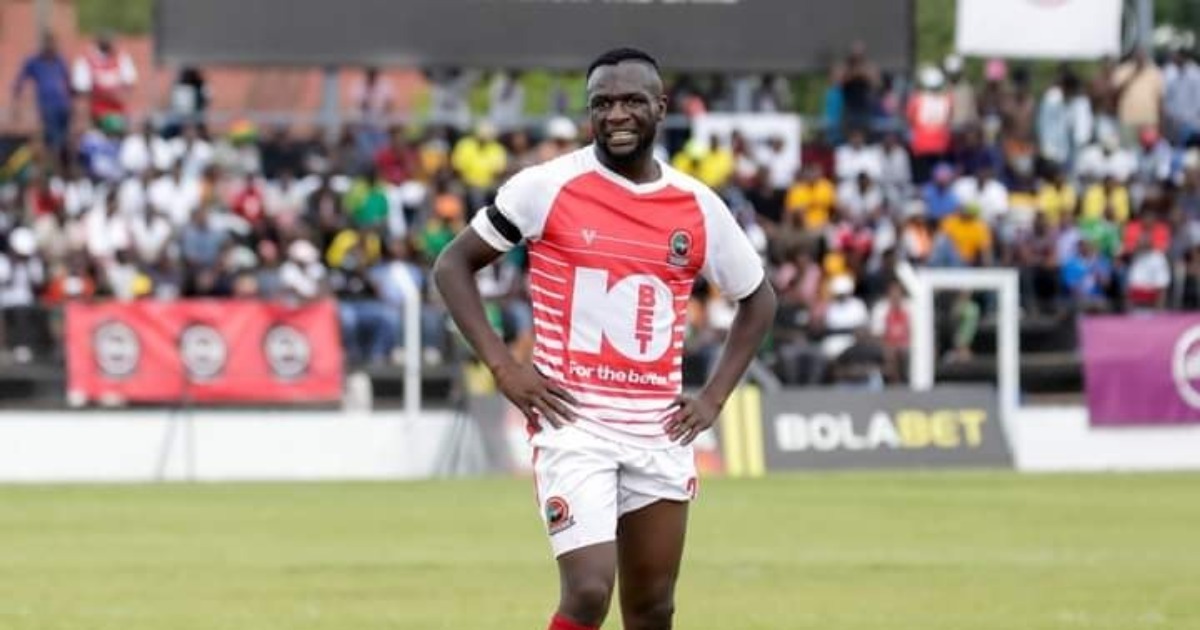 Zambia could be without Red Arrows FC striker Ricky Banda who has been ruled out for the upcoming Zambia U-23 AFCON qualifier first-leg fixture against Sierra Leone.

Sierra Leone will host their Zambia counterparts on October 22 in Liberia before the reverse fixture on the 29th in Lusaka.

Over two legs, the aggregate winner to face  either Egypt or Eswatini in the final qualifying round.

Team manager Lombe Chipupu confirmed the development in an interview on Monday.

Banda, 21, was released from camp yesterday after he reported back with a knee injury.

“We resumed camp over the weekend. We summoned 29 players for this particular camp, and as of today, only striker Ricky Banda has been ruled out for the first leg fixture that will be played on October 22 in Liberia after he reported back with a knee injury.

We shall wait and see how he recovers for the return leg set of Lusaka on October 29.