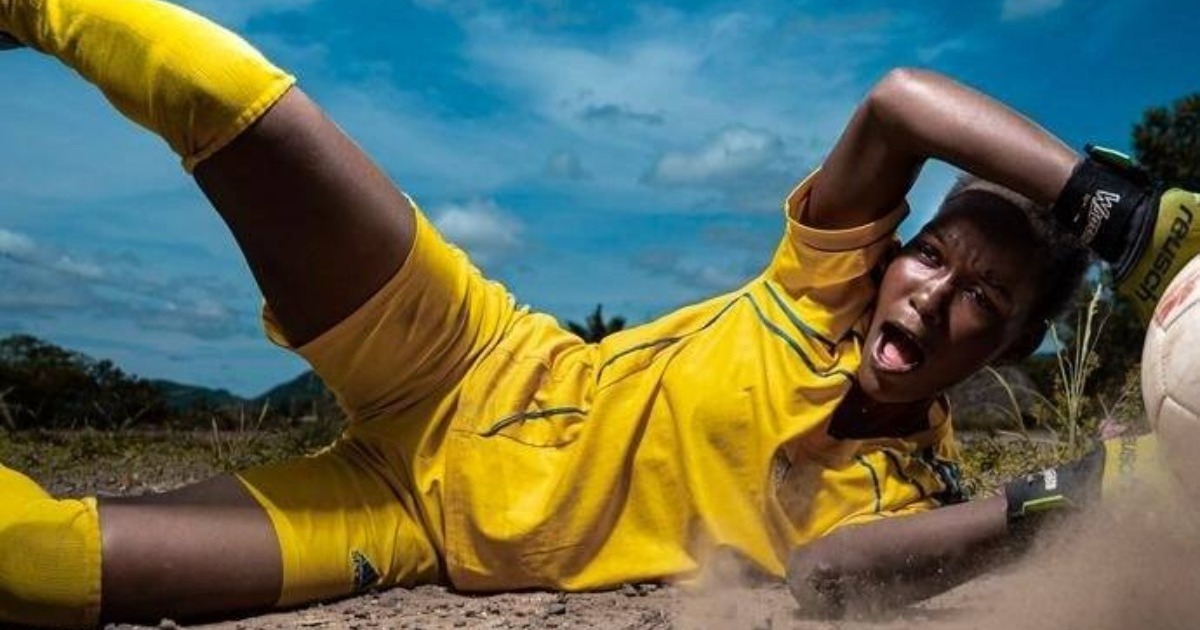 The inaugural Sierra Leone Women’s Premier League will kick off on Saturday when Mena Queens squares off with Kahunla Queens from Kenema.

Wusum Ground in the Northern Province of Sierra Leone is set to host football stakeholders and top dignitaries.

The first gentleman of the Republic of Sierra Leone, President Julius Maada Bio and first lady Fatima Bio to do a joint ceremonial kick-off.

“This is the first-ever national Women’s, Premier League. Twelve teams will compete, eight from the regions and four from Western Area,” Board chairlady Asmaa James told FSL News.

“For the first time in our history, an organised Women’s Premier League is playing in Kabala, Rutle, Kailahun, Lungi and Mile 38 and so on.”

Excited chairperson Madam James expressed her delight “We are so proud as board members to make this history.”