FC Kallon crash out after defeat to Future in Egypt 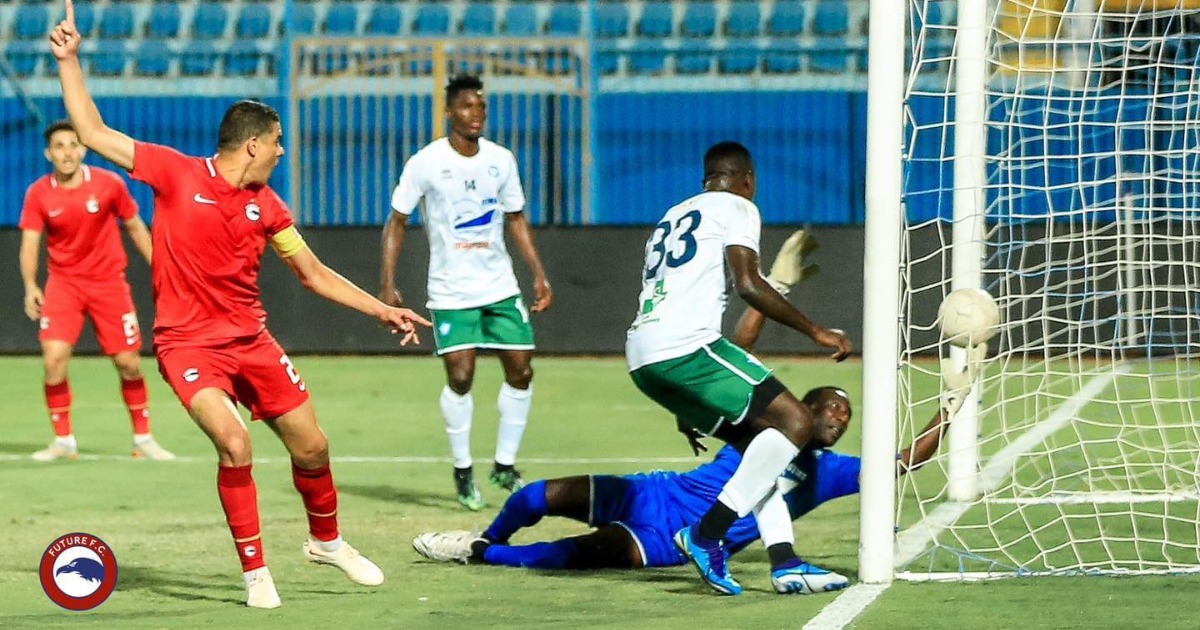 Sierra Leone’s FC Kallon have been dumped out of the CAF Confederation Cup by debutants Future FC after a heavy 4-0 defeat.

Future FC went through to the next stage of the CAF Confederation Cup after a comfortable 4-0 second-round preliminary second-leg win over FC Kallon at the Air defence Stadium in Egypt on Sunday. (6-0 Agg).

A brace from Ayman Al-Sfaxi in 12 and 60 minutes gave the away side a tricky task to face.

Future added to their lead in the 68-minute through Saad Samir before Nasser Maher completed their 4-0 win in at the Air defence stadium on Sunday.

Following their first leg 2-0 triumph in the first leg at the SDK last Sunday in Liberia, it was always going to be a difficult result to overturn for the Sierra Leonean side.

After signing a host of players in the summer as they seek to improve on their fifth-place finish in the Egyptian Premier League and to mount a serious challenge for the Confederation Cup title.

This time, they failed to replicate what they did Fifteen years ago when they eliminated Nigerian side Ocean Boys 1-0 on aggregate in the African Champions League preliminary after both sides played to a goalless draw in Nigeria.

In the next round, they were eliminated by Ivorian Champions Asec Mimosa 3-1, who won both matches to progress.

FT – Future FC through to the next stage of the #TotalEnergiesCAFCC after a comfortable 4-0 second-round preliminary second-leg win over FC Kallon at the Air defence Stadium in Egypt on Sunday.