Five foreign-based to boost U-23 squad for Zambia 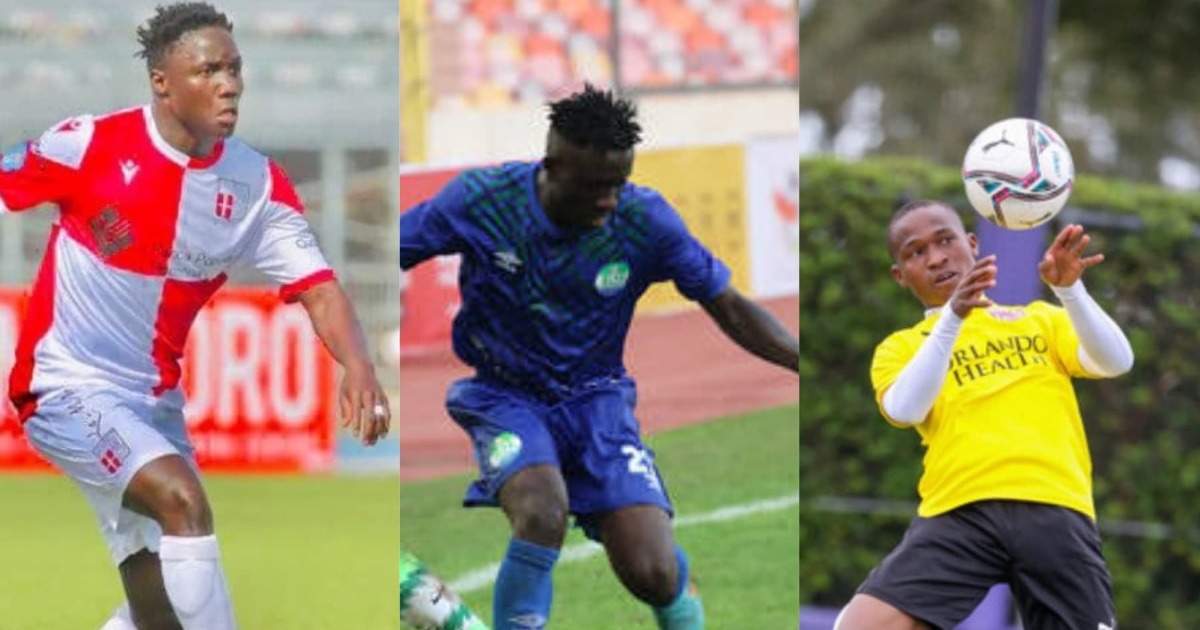 John Thomas “Jay Tee” Kamara, who joined Columbus Crew MLS NEXT Pro side in February after one year with Louisville City FC of the USL Championship, is expected to be in Liberia on Wednesday.

Samadia is no stranger to the national setup. The winger was recently part of the AFCON qualifying squad against Nigeria and Guinea-Bissau.

Kamara, who made his Sierra Leone debut during the Mediterranean training camp in Turkey in March in a 1-0 win over Liberia, was part of the U20 Wafu Zone A side in Mauritania in August.

Troyes striker Moses Turay made his Sierra Leone debut in the 3-0 defeat to DRC Leopards in September’s International friendly in Morocco.

Sierra Leone will kick start their Total Energies U23 AFCON 2023 qualifier against Zambia Saturday, 22 October, at the SKD stadium in Liberia before the reverse fixture on 29th in Lusaka.

The five foreign-based are expected in Liberia latest Wednesday ahead of the first leg cracker against young Chipolopolo.

In 2015, Sierra Leone eliminated Cameroon from the 2016 Olympic Games football qualifiers. Ex-skipper Sorie Barrie scored in the 93rd minute to draw parity after Joseph Minala had put Cameroon ahead. It was a goalless first leg in Cameroon.