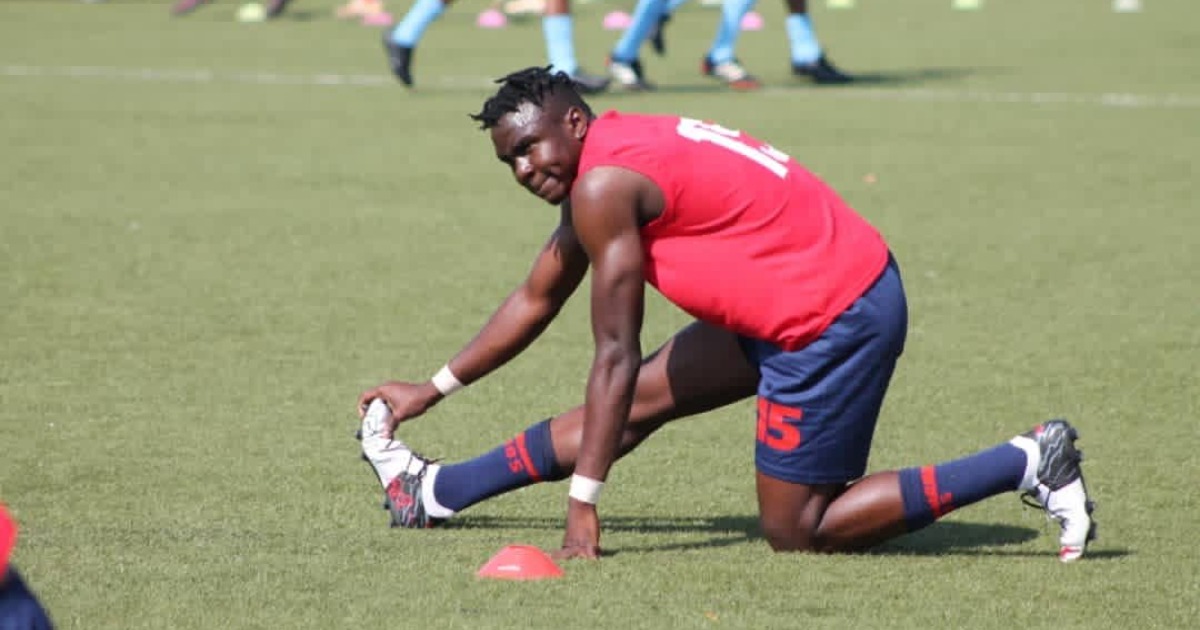 Mbabane Swallows’ new acquisition, defensive midfielder Mohamed Kabia has expressed his delight after being named in the Sierra Leone AFCON U23 qualifying squad to face Zambia.

The former Denver Sundowns midfielder could make his Sierra Leone debut against Zambia in AFCON U23 qualifiers this month.

Junior Leone Stars are set to host Zambia at the SKD on Saturday before the return fixture in Lusaka next Saturday, 29th October.

He said the call-up was a dream come true for him as he was praying to represent his country of birth on a national level.

“I’m over the moon about being called up by the national team, as it is every player’s dream to represent his native country,” he said.

“I will give my best in the game to catch the eyes of the senior national team coaches. This call-up has come at the right time,” Kabia told pressmen in Eswatini.

Zambia plays Sierra Leone over two legs, with the winner to face either Egypt or Eswatini in the final qualifying round.