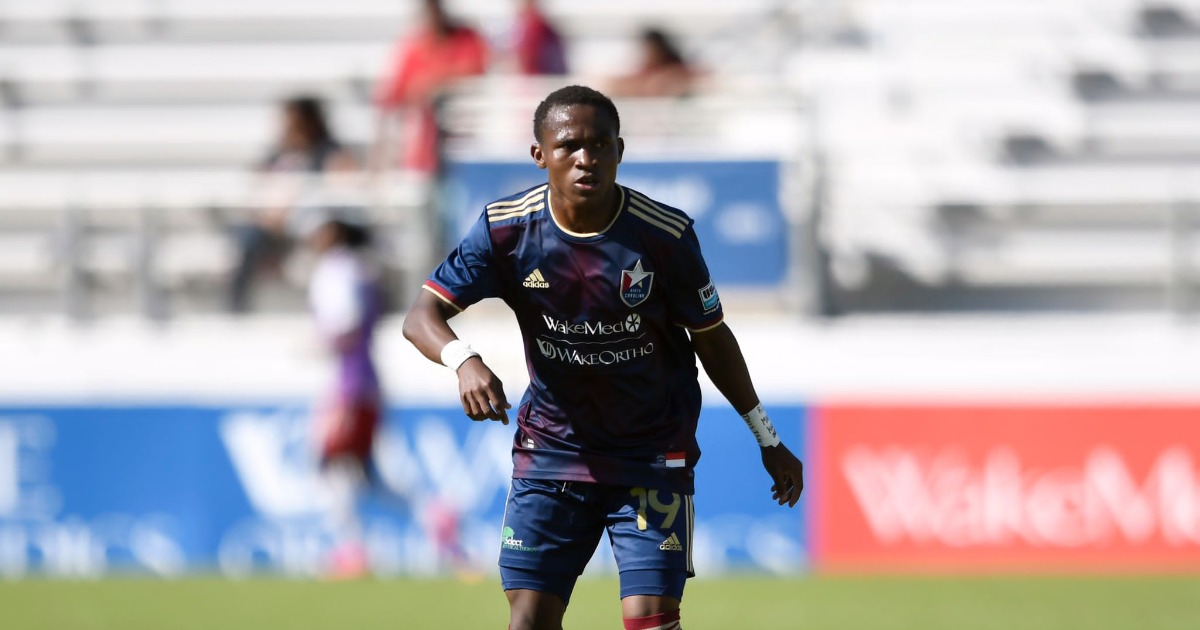 Jay Tee Kamara, the winger, who can also play as a second striker, has been named in Sierra Leone U23 AFCON qualifying for the first leg starting squad to face Zambia’s young Chipolopolo at the SDK stadium in Liberia.

Sierra Leone welcomes their counterparts, young Chipolopolo, at the Samuel Kanyon Doe Sports Complex in the race to U23 Morocco African Cup of Nations next year. 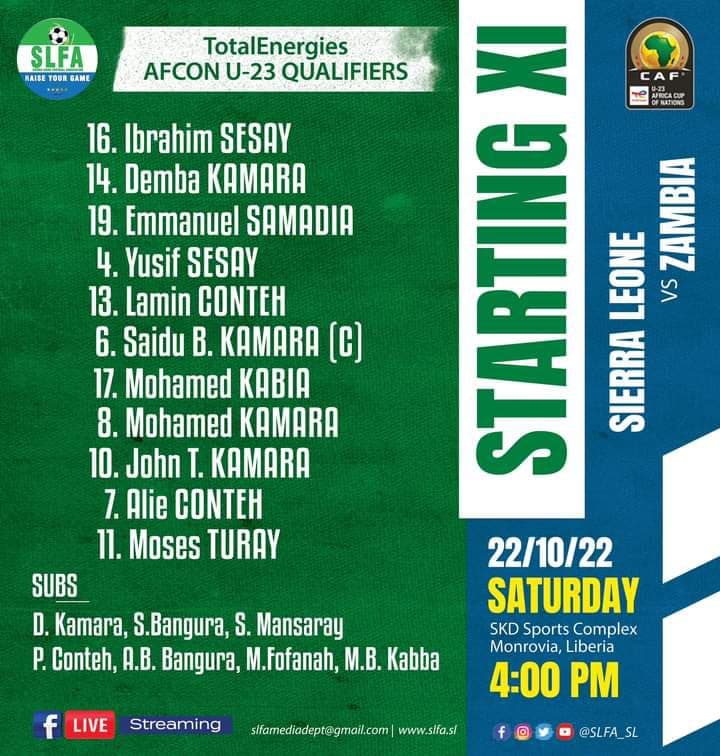