Emmanuel Samadia out of Zambia clash in Lusaka 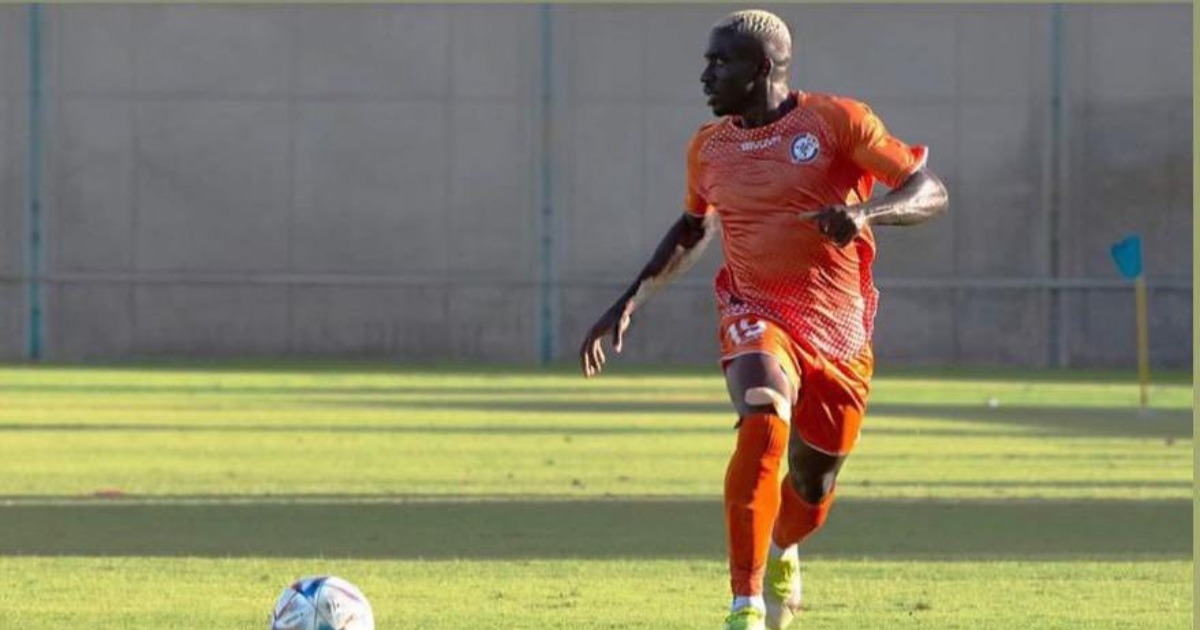 Hapoel Rishon Lezion winger, Emmanuel Samadia will not be part of the Sierra Leone U23 trip to Lusaka Zambia.

The Israeli second-tier side has lost their last two games as they are desperate to win their next match on Friday when they take on Hapoel Petah Tikva FC away from home.

Samadia has been a pivotal figure for Hapoel Rishon Lezion since joining the club. As a result, the club need his contribution.

Coach Amidu Karim’s side bid for a place in the Africa U-23 Cup of Nations next year in Morocco but must overcome their Chipolopolo counterparts at the Heroes Stadium in the second leg tie.

Samadia, 21, will be a big miss for Sierra Leone after a decent first-leg performance from the Israel-based midfielder in Liberia in the 1-1 draw at the SDK last Saturday.

Nonetheless, coach Karim is confident of a positive result in the decider. However, the four other foreign-based who will be available are Mbabane Swallows’ midfielder Mohamed Kabia, Troyes U19 striker Moses Turay and Italy-based right-back Demba Kamara and Columbus Crew attacker Jay Tee Kamara.