Egypt favourites to reach U23 next stage 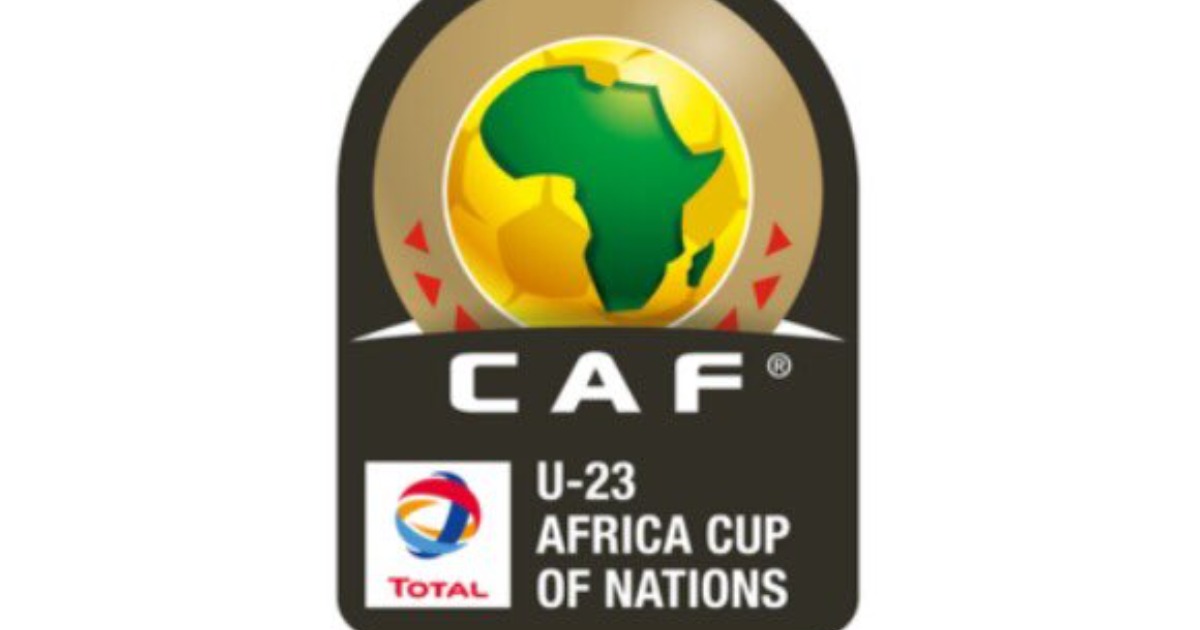 Following a goalless draw at the Somhlolo National Stadium, a Multi-purpose stadium in Lobamba, Eswatini, Egypt Olympic team U23 will be the favourite to reach the final qualifying stage.

The young Pharaohs were held to a 0-0 draw away to Eswatini in the first leg of the U23 African Cup of Nations qualifying second round as Brazilian coach Rogerio Micale kicked off his tenure with the young Pharaohs.

Nevertheless, Eswatini, on paper fully aware they will face a difficult task at the Alexandria Stadium on Sunday, 30 October, in the second leg of their U23 Africa Cup of Nations qualifier.

Should Egypt advance, they will face either Zambia or Sierra Leone in the final round for a place in Morocco in 2023.

Egypt hosted and won the previous Nations Cup edition in 2019.

The top three teams of the Nations Cup will directly qualify for the 2024 Olympic Games in Paris.