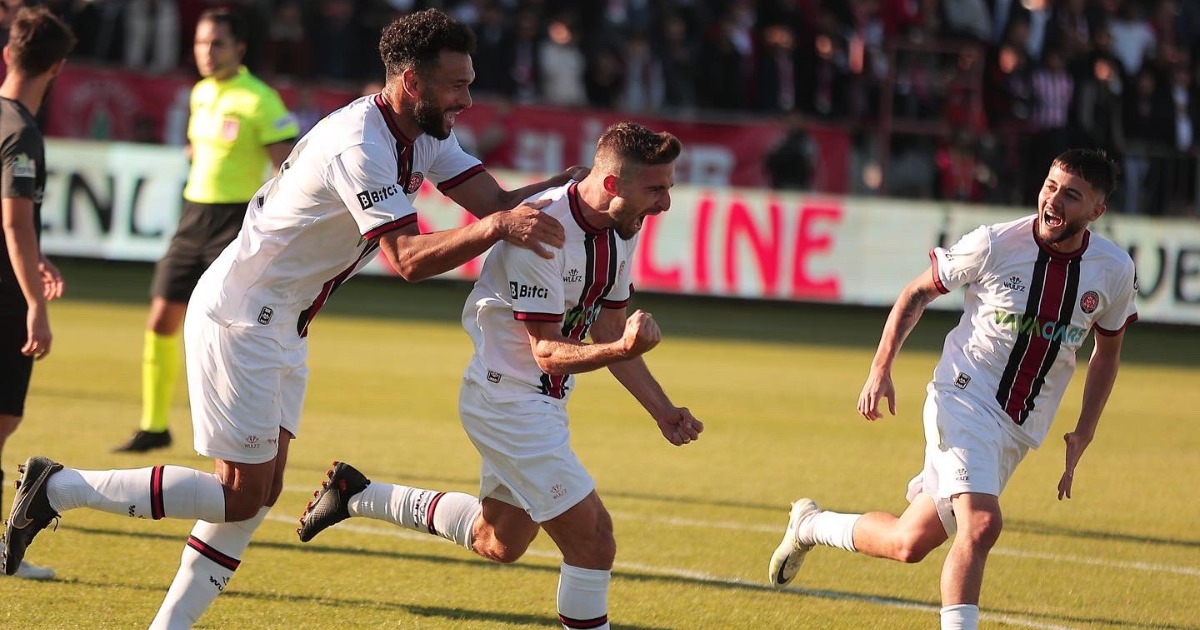 The Sierra Leone skipper, who missed preseason, admitted that the International friendly games against South Africa and DRC helped him despite the disappointing results.

The former Liverpool and Tottenham defender has fast established himself as a first-choice under the supervision of Italian legend Andrea Pirlo.

“The games I played for the National team in September were my first competitive since the summer after the Africa Cup of Nations qualifiers against Nigeria and Guinea-Bissau as I missed preseason – while I was at Fenerbahçe waiting for transfer,” Caulker told FootballSierraLeone.Net.

“I joined up with teammates at Karagümrük late after I signed, but I have been working on building my match fitness. Games in South Africa and Morocco helped me return to my club and be match ready.”

Caulker, who scored his first goal for Fatih in a 3-0 win over Hatayspor in his third appearance, was pleased with how things are improving.

“Since I’ve returned, I have been in the team – it’s being good, lots of recent results being more positive.”

“Obviously, a young manager in a different league, different from the clubs Andrea Pirlo played for, the likes of Juventus and Milan at the top-level football.

“A big change him coming here, but I feel his work being really positive. We all believed in him. We’re applying what he asked us to do on the pitch. I am pleased to be a part of it.

“We got a good squad – and after recent results, it nicer for us at the middle of the table working on how we can sort of get to top five. The manager has an unbelievable work ethic. We are working hard day in and day out, and I hope this will help in terms of chasing a place in Europe.”

Fatih Karagümrük presently twelfth on the log after their last two straight wins. Their next outing is a difficult task against Galatasaray SK on Saturday.