Coach Karim confident ahead of Zambia U23 decider 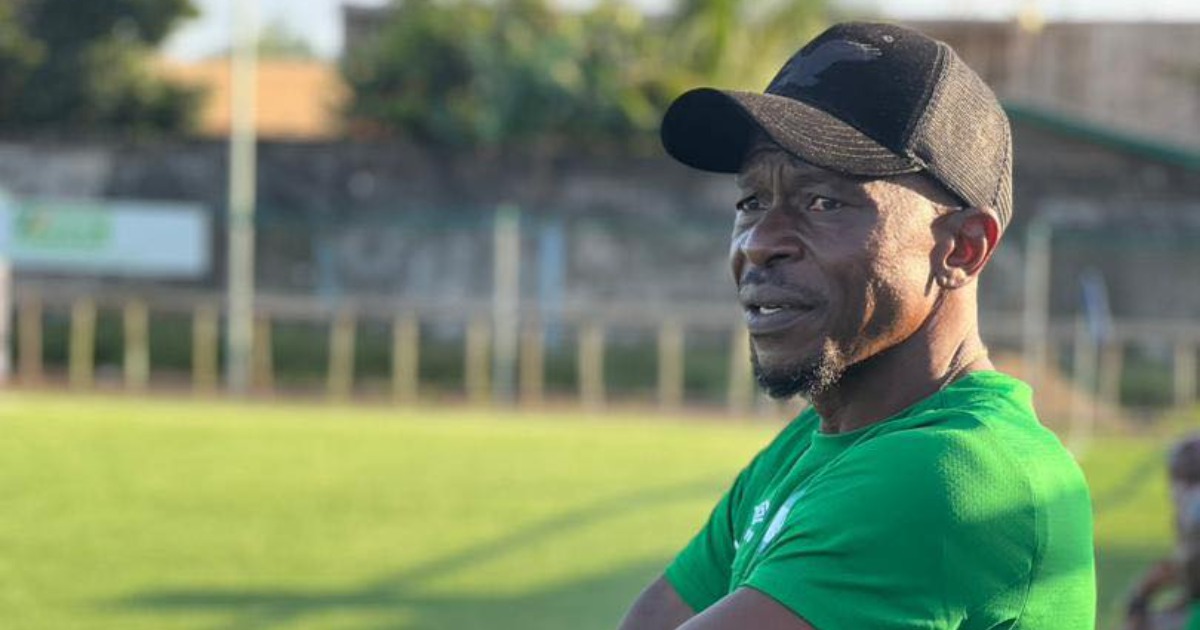 Sierra Leone’s U23 coach Amdiu Karim was speaking ahead of the Africa Cup of Nations decider against Zambia as he set sight to progress into the next stage of the competition.

The coach confirmed two players have fallen ill, but the rest of the team is in high spirits to face their counterparts later this afternoon at the Heroes Stadium in Lusaka, Zambia.

A week ago, Zambia grabbed a last-gasp equaliser away against Sierra Leone in their 2022 U23 AFCON second-round first-leg qualifier at SKD Stadium in Monrovia, Liberia.

“The team remain highly focused and determined. In the first game, our performance was brave, but we later made a mistake. We have worked on a few strategies. Hopefully, we can get the result that will allow us to progress,” coach Karim told footballsierraleone.net.

“We know what we need to do in Zambia. The technical team and players remain positive. We could have won in the first leg, but we made a mistake almost at the end of the game.”

He admitted Hapoel Rishon leZion winger Emmanuel Samadia is a big miss. Nonetheless, they are going into the match with a positive attitude.

It is worth mentioning that the Zambians will be playing in front of their home crowd at Heroes Stadium as both sides hunt to reach the next stage of the African Cup of Nations U23 qualifiers.

The home side is searching for an unprecedented third straight U23 AFCON qualification after making group-stage exits from the 2015 and 2019 tournaments.

The aggregate winner over two legs will face either Egypt or Eswatini in the final qualifying round.

Egypt host Eswatini at the Alexandria Stadium on Sunday, 30 October, in the second leg.

Both sides played to a barren draw away to Eswatini in the first leg as Brazilian coach Rogerio Micale kicked off his tenure with the young Pharaohs.