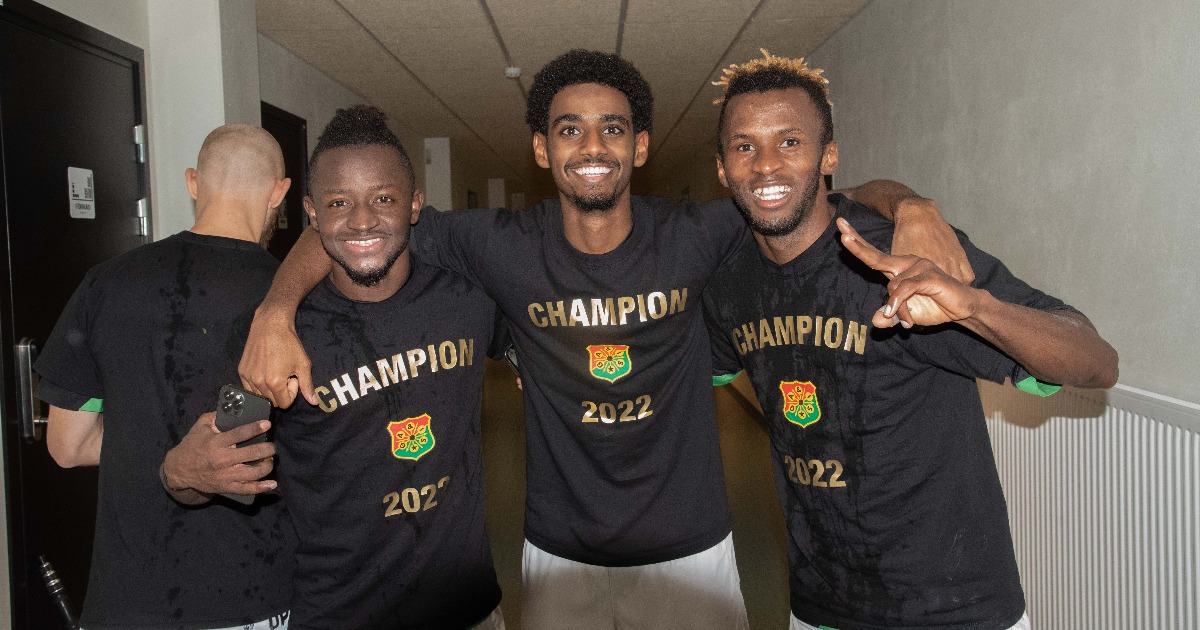 GAIS have returned to the Swedish Superettan after being crowned Ettan Södra champions following a 1-1 draw with Lunds BK on Saturday.

After spending 2020/2021 out of the Swedish Second tier football, Gais proved they are ready for another crack in the second-highest level in Sweden.

“At the start of this year’s season, the goal was clear we are going back! And so it became. Thank you to those of you who supported GAIS in every way. Now we have to finish the season. There will be a celebration in connection with the last match, at home against IFK Malmö on November 5th,” the club said on their website.

In 2020, he featured 29 times in all competitions for Varnamo at the Ettan Södra with 14 goals.

He was Varnamo’s top scorer, with six assists that season before his move to Gais.