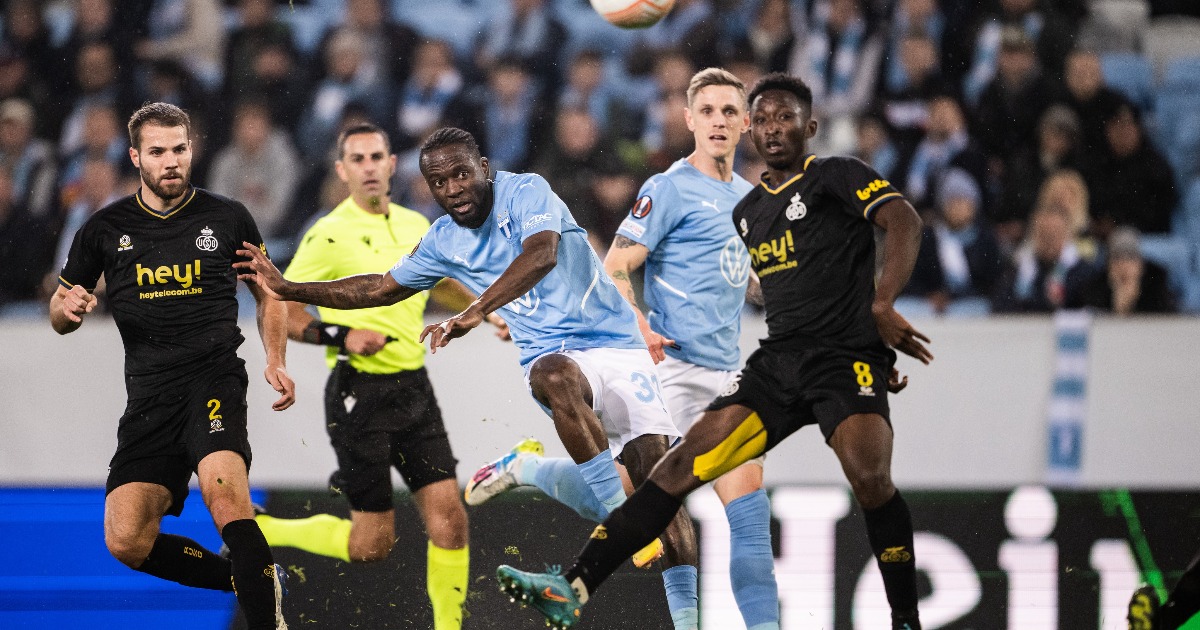 Sierra Leone attacker Mohamed Buya Turay fired his second of the season for new club Malmö FF as they won a pulsating seven-goal encounter 5-2 at Varberg Energy Arena on Sunday.

Hat-trick for Nils Ola Toivonen and a goal apiece for Rieks and Buya Turay were enough to ensure maximum points.

Turays’ goal came in the 88th minute in his eleven appearances since joining the club in July.

Henrik Erik Birkfeldt and Robin Simovic were the scorers for the host team Varbergs BoIS in the 53rd and 73rd minutes, respectively.

The win means Malmo sit sixth on the Swedish Allsvenskan table after their last three defeats.