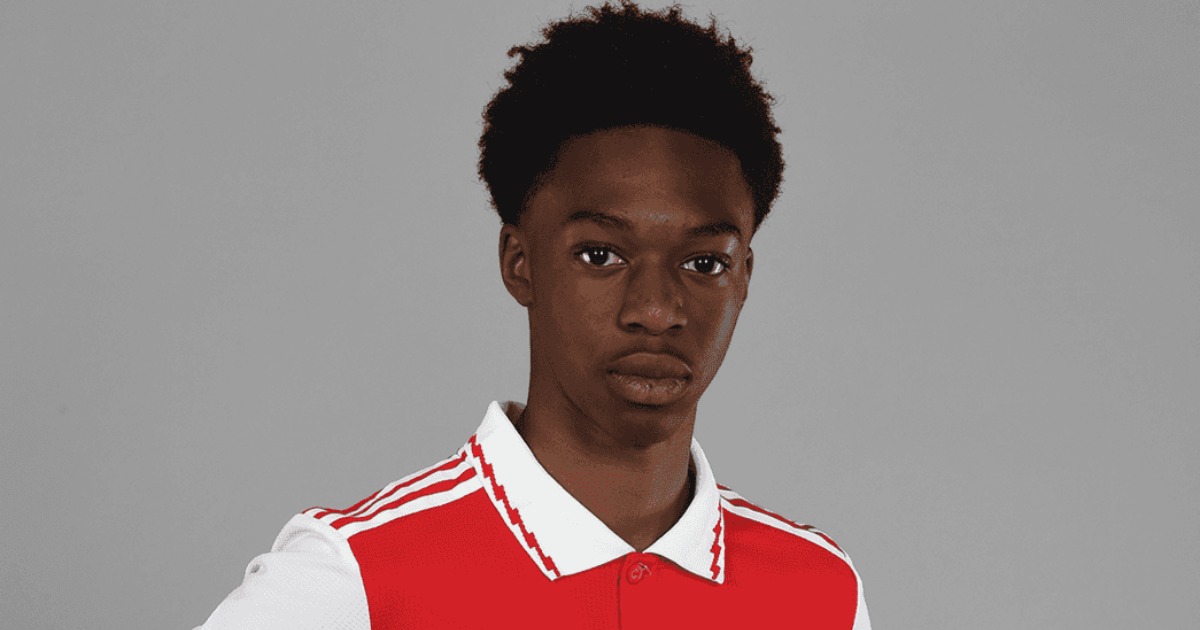 16-year Arsenal prodigy Osman Kamara has expressed his desire to represent Sierra Leone soon but admitted if England comes calling, it will be difficult to turn down.

The young striker, who was speaking to the Arsenal website – said, “I’ve definitely got ambitions to play international football one day, but I’m still a bit torn over which nation I would choose.”

“My parents are from Sierra Leonne, and I think playing for them would make my family and parents really proud, but if England comes calling it will be tough to turn that down! Right now all I’m really focusing on is becoming a reliable team-mate, being consistent and showing my qualities. Those are my only real goals for the rest of the season.”

“I started playing for my first-ever Sunday league team when I was eight years old. It was called Senrab FC in east London, which is where a few famous players have started off down the years. It was a real eye-opener for me that if I really want it and if I work hard and sharpen my technique, then I could make a career and a journey out of football.”

“I played with Senrab for two seasons and then I had a trial at Crystal Palace – that was for seven weeks and was my first time going to an academy environment. It was all new to me, the intensity, the level and it was seriously different from what I was used to, so it took a while for me to adjust on the trial. I thought I played well, but it just wasn’t to be there. Funny story, but I actually met Noah Cooper [fellow first-year scholar] while I was there.”

About three weeks after I didn’t get signed by Palace, I got offered a trial at Arsenal at under-10 level. Obviously I was over the moon, but also a bit nervous because it was a once-in-a-lifetime opportunity, so I had to stay focused and just take the opportunity. The trial started really well – they put me into matches after the first week because I was playing so well and scoring a lot of goals, then they extended my trial for six weeks and then signed me off the back it. Just like meeting Noah when I was at Palace, I came up against Karmani Ryan [also a first-year scholar] on my Arsenal trial, when he was at Chelsea.

It was such a good feeling when Arsenal signed me, especially because it’s my boyhood club. My family were extremely proud of me and it gave me a real confidence boost, and after that I was playing really well because I knew that I was good enough to play for a club academy in London.

Read the Full Article Throughout the season, we’ll be catching up with our young Gunners to find out more about their route to our academy. This week, it’s Osman Kamara.