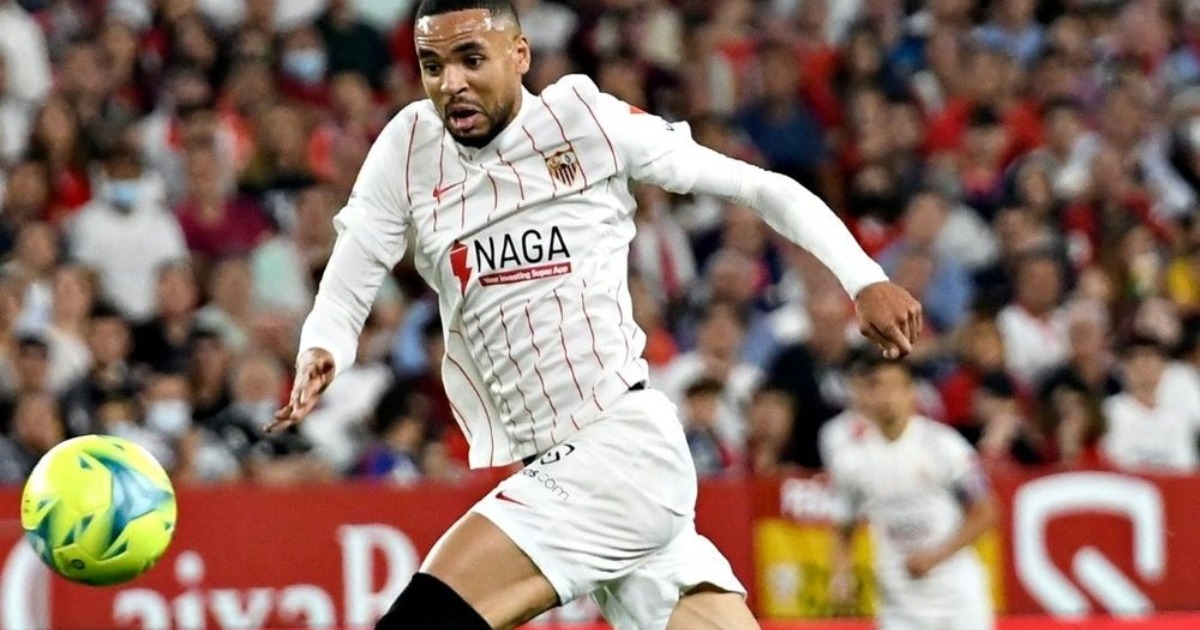 RABAT, Morocco (AP) — Striker Youssef En-Nesyri was selected in Morocco’s squad for the World Cup on Thursday despite failing to score a league goal this season for Spanish club Sevilla.

En-Nesyri is experienced with the national team, however, making 49 international appearances and scoring 14 goals, including one at the 2018 World Cup. But he faces competition for a starting place from Abderrazak Hamdallah, who plays for Saudi club Al-Ittihad.

Bayern Munich right back Noussair Mazraoui offers good cover for Paris Saint-Germain defender Achraf Hakimi at right back. Hakimi is one of the best attacking fullbacks in world soccer and has pace, skill, good passing and an eye for shooting with eight goals in 53 games for Morocco.

Sofyan Amrabat and Abdelhamid Sabiri bring some solidity to midfield. They both play in Italy, with Fiorentina and Sampdoria, respectively. Marseille midfielder Amine Harit offers strong technical ability can beat players for skill, but he is prone to giving the ball away too much.

Morocco has a tough draw in Group F. The team opens against 2018 World Cup runner-up Croatia on Nov. 23 before facing 2018 semifinalist Belgium and then Canada on Dec. 1.

The national team is playing in its sixth World Cup after making its first appearance in 1970. In 1986, the Atlas Lions became the first African team to reach the knockout round, losing to West Germany 1-0 in the round of 16.