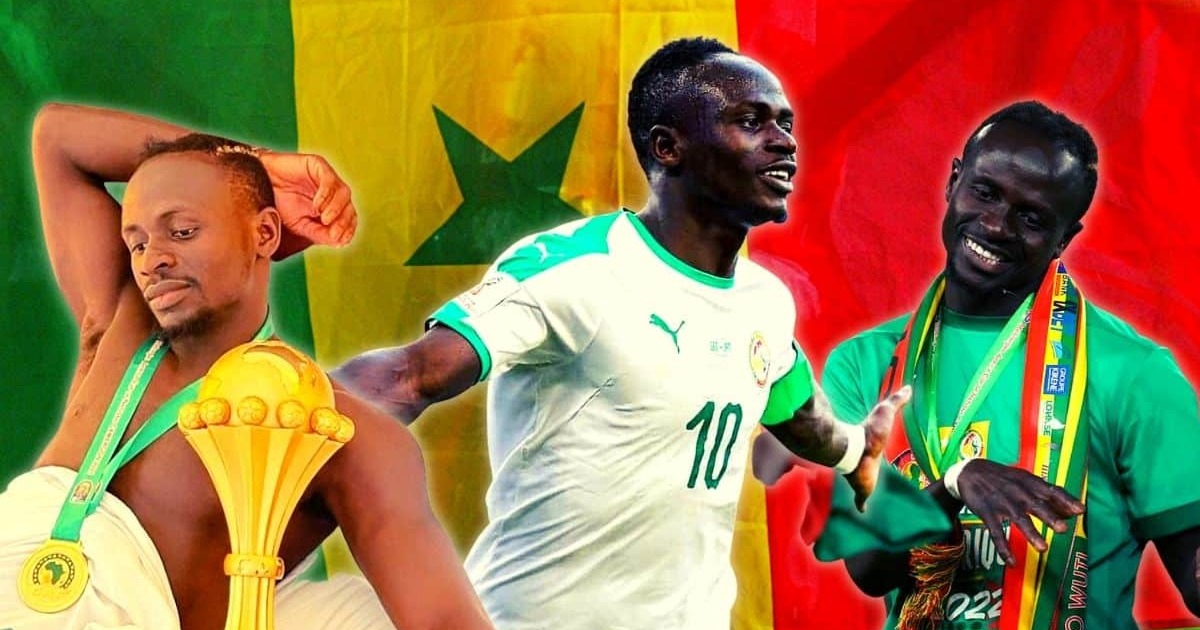 Sadio Mane has been included in Senegal’s squad for the World Cup in Qatar despite his injury scare in Bayern’s 6-1 win on Tuesday.

The former Liverpool attacker was forced off in the first half of Bayern Munich’s 6-1 victory over Werder Bremen.

Bayern confirmed Mane’s injury he sustained “to the head of his right fibula” and will miss Saturday’s game against Schalke.

African Champions Senegal head coach Aliou Cisse has named a star-studded 2022 Fifa World Cup squad on Friday, November 11, ahead of their opener against the Netherlands.

“We are monitoring the situation and have sent one of our doctors to assess him,” Senegal coach Aliou Cissé said at a press conference in the Senegalese capital Dakar on Friday.

“On Thursday, Sadio spent the whole day in Munich before travelling to Austria for further tests. The good news is that he does not need an operation.

“We want the situation to evolve in two-three weeks. I don’t want to rule him out.”

Without exaggeration, Senegal faces tough matches in Group A against the Netherlands, hosts Qatar and Ecuador. 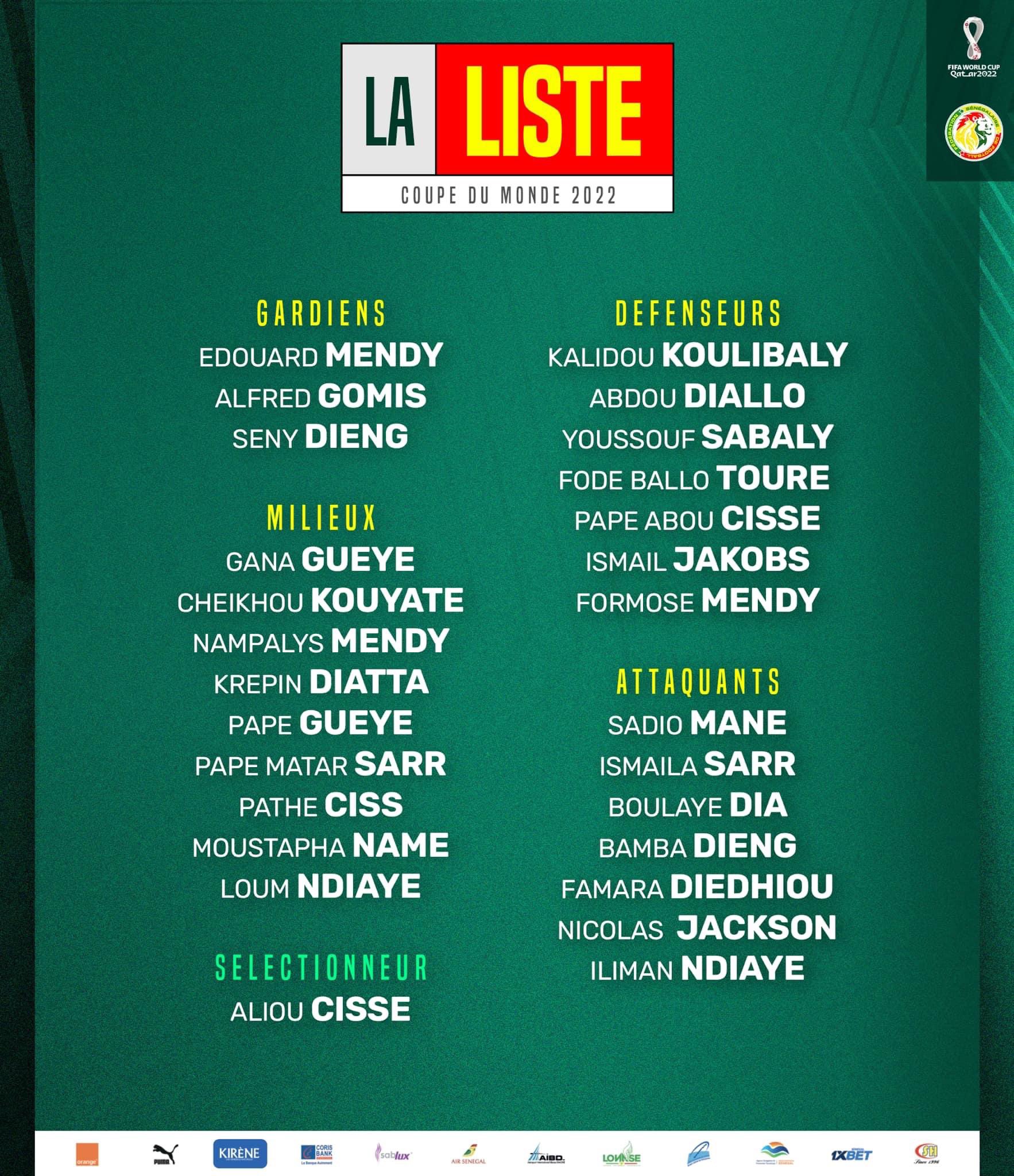