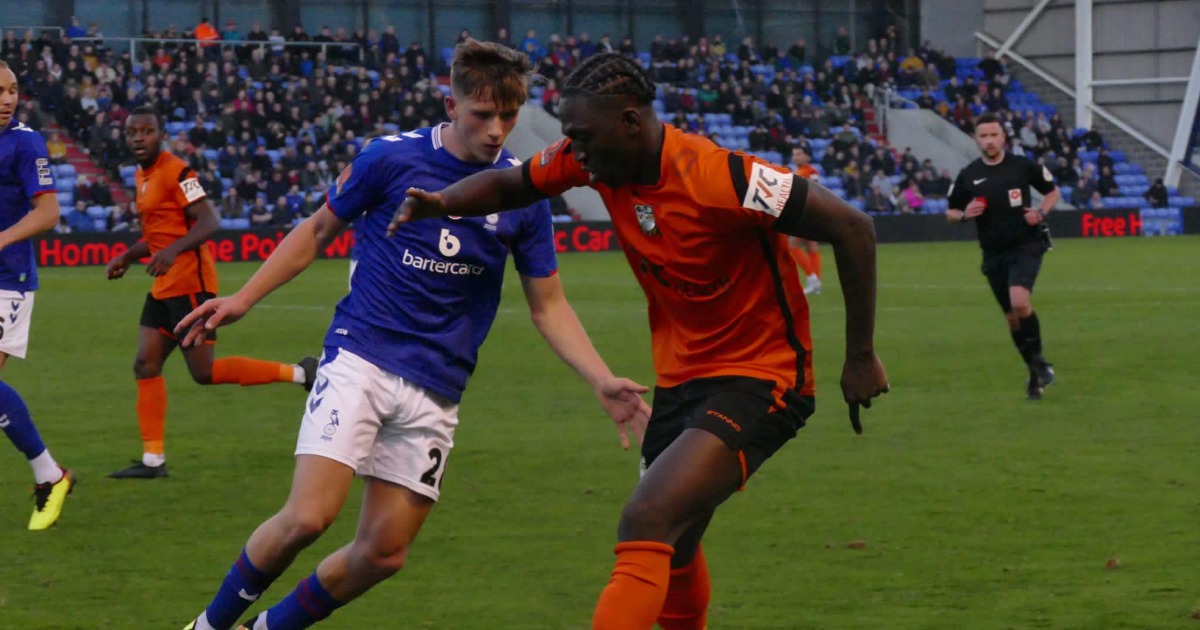 Attacker Idris Kanu recorded his fifth of the season in Barnet‘s 2-0 win over Oldham Athletic at Boundary Park on Saturday.

Sierra Leone International is enjoying a positive start to the season at Barnet.

The frontman opened the scoring in the 57th minute before Harry James Pritchard doubled their lead in the 87th-minutes as the Bees moved up to seventh in the National League table.

The versatile attacker, who arrived to bolster Dean Brennan’s attack for the 22/23 season, has been on a good run since joining the club in September.

Three wins in their last five games, and their next outing is against Chelmsford City in the FA Cup on Monday.

ANOTHER WIN ON THE ROAD!

END_OF_DOCUMENT_TOKEN_TO_BE_REPLACED 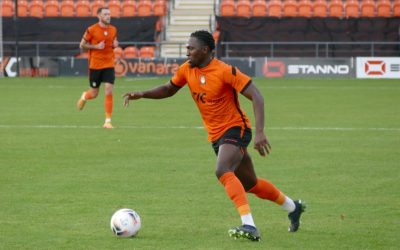