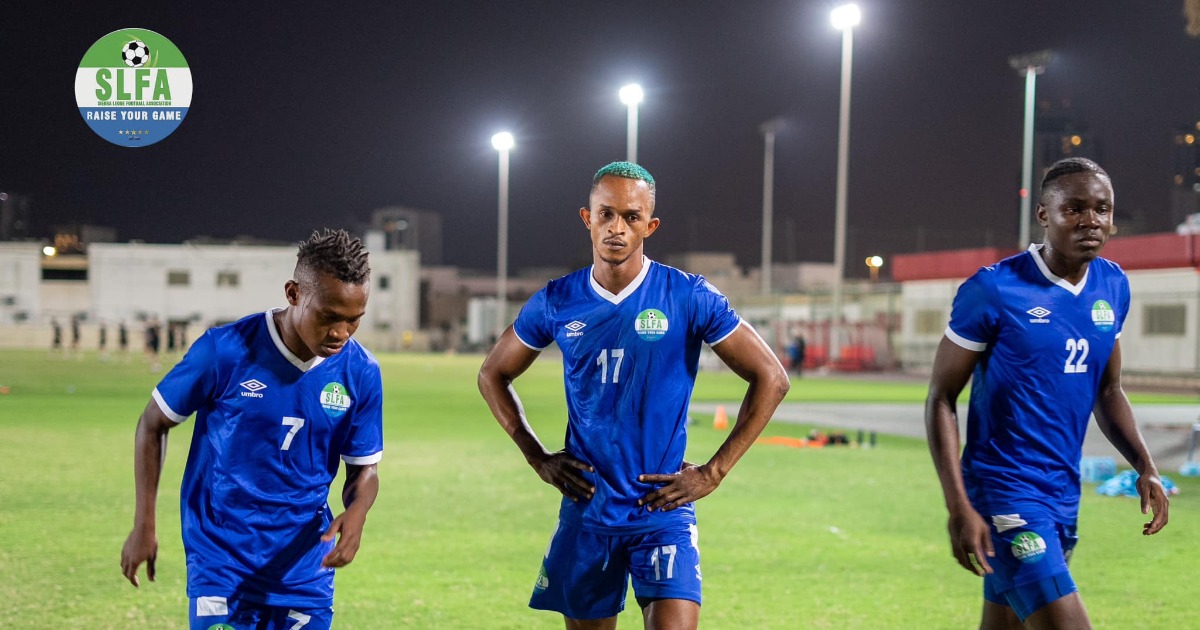 Two new faces were drafted to the Sierra Leone A team from U23 as they hit the Fujairah training pitch with head coach John Keister during their United Arab Emirates (UAE) training camp.

As well as offering developmental experiences to some players selected, the trip will support Sierra Leone Men’s Test preparation for their African Cup of Nations doubleheader next year.

Sixteen foreign-based players were part of the team out on the grass as they re-group to bounce back from DRC and South Africa defeats.

Check out some images of their first session lasted for an hour and a half at the Fujairah training facility on Tuesday. 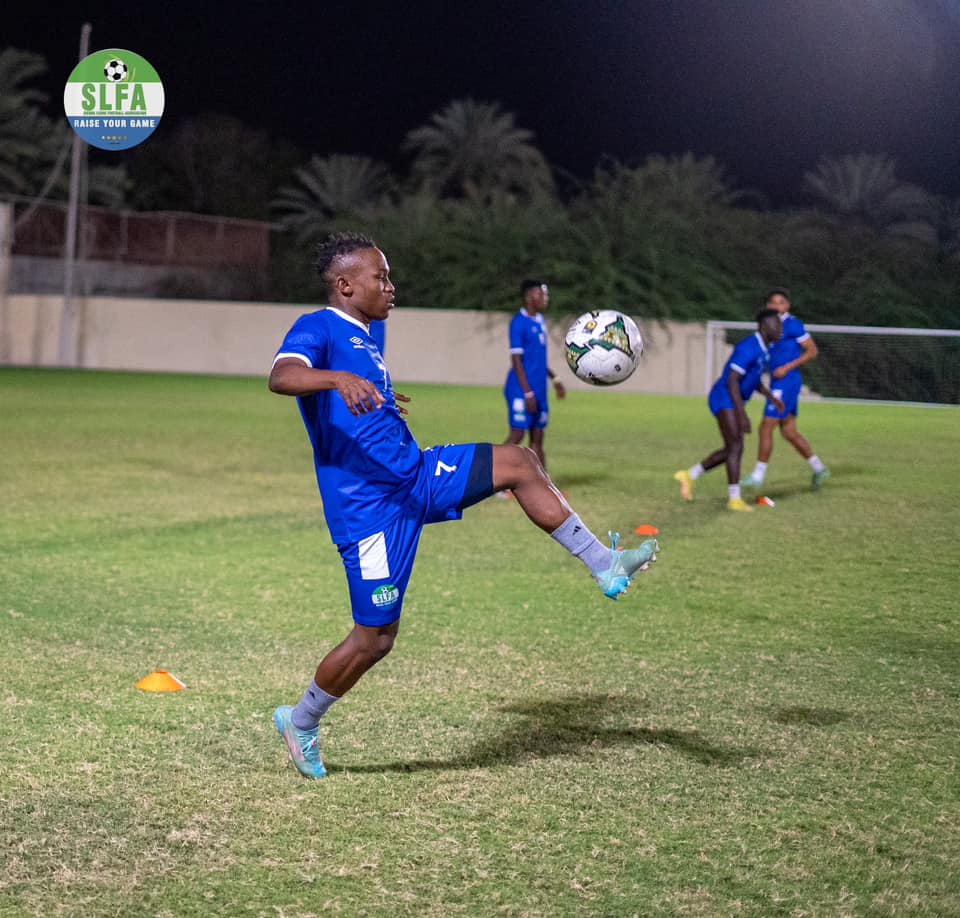 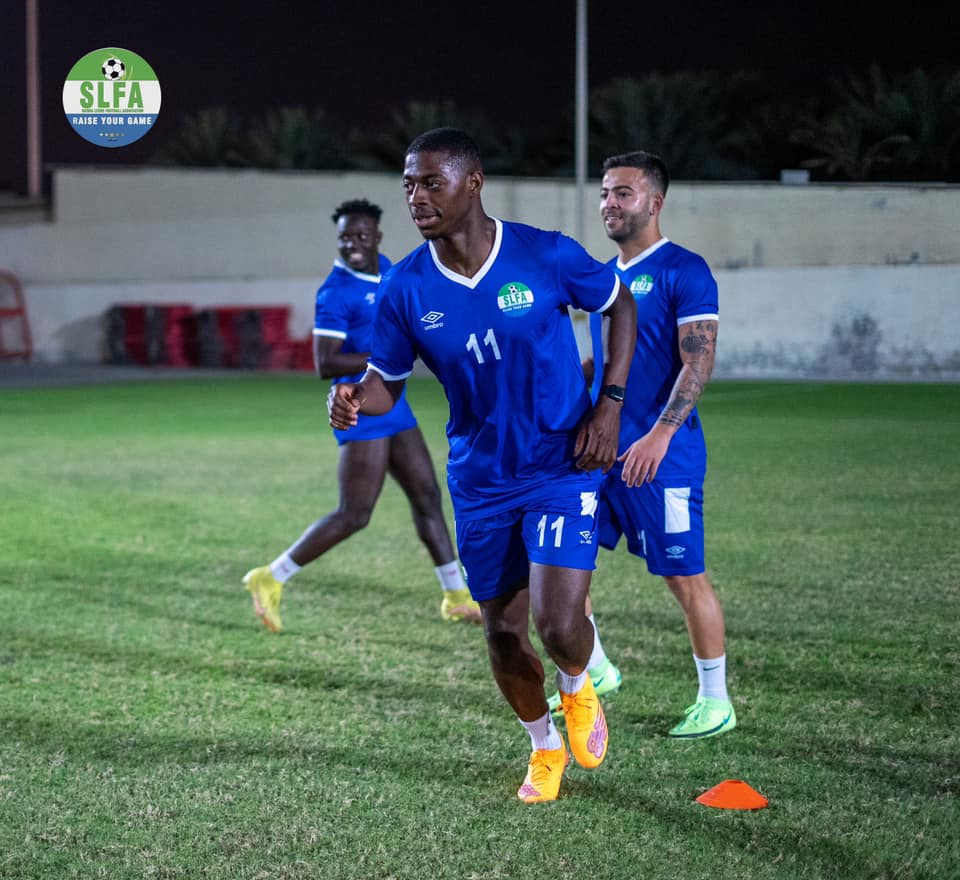 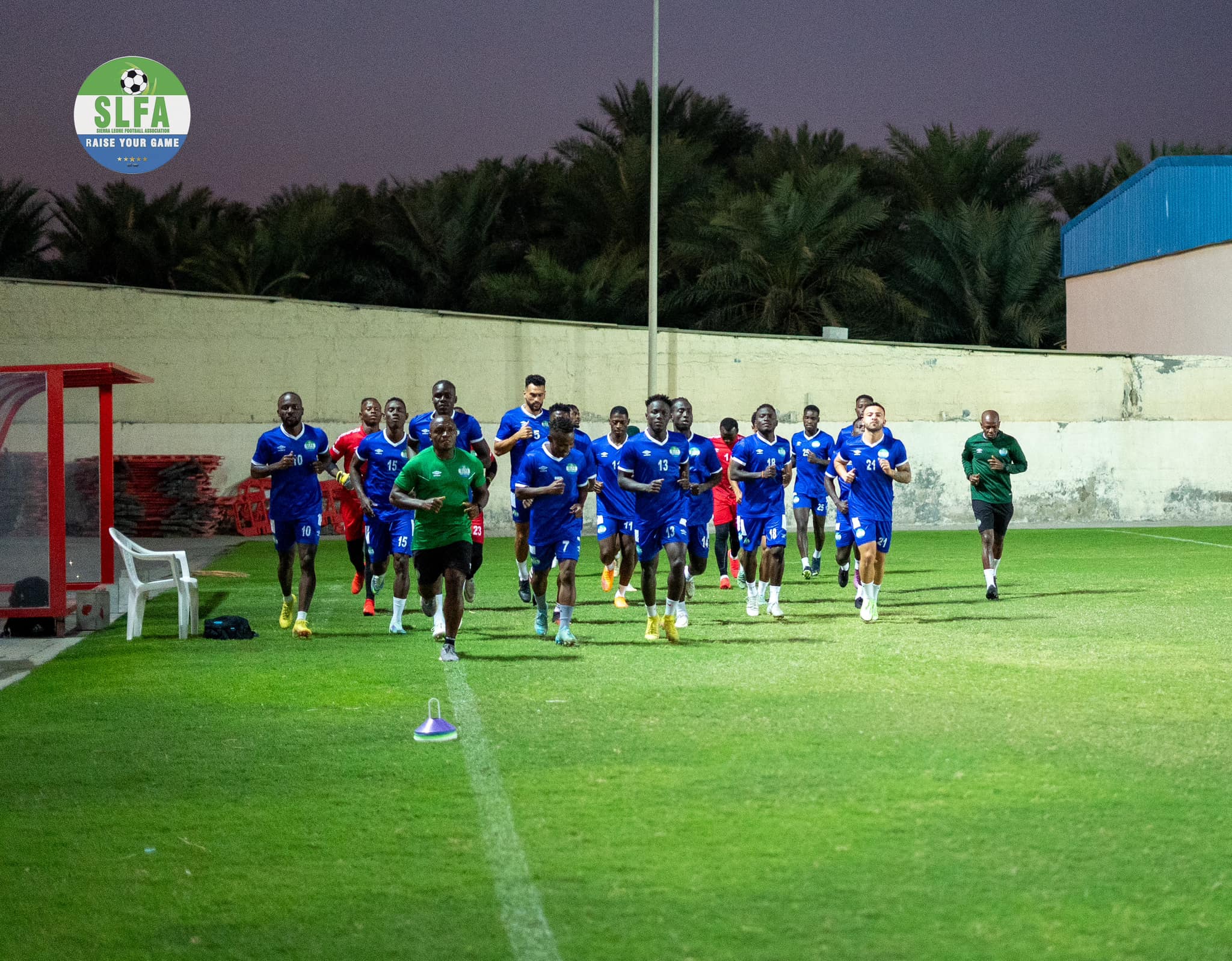