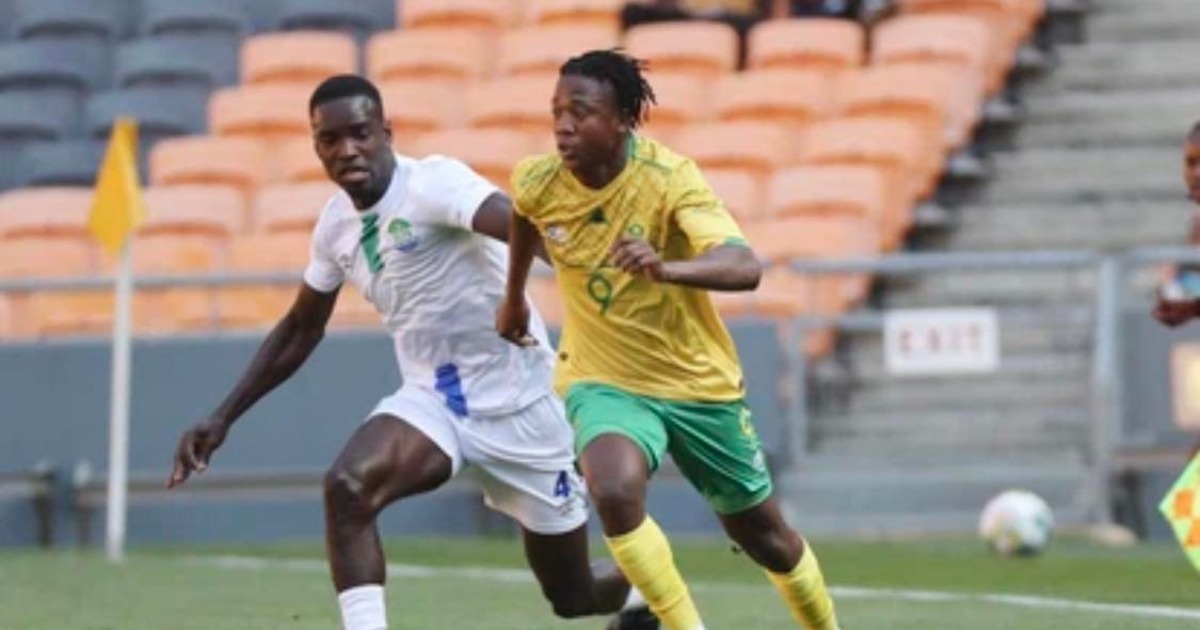 Football Sierra Leone understands the full contingent arrived safely en route from Guinea for Dubai ahead of two expected matches during their training in Dubai.

Players and officials will reside at the Concorde Hotel in Fujairah as this training camp will be part of head coach John Keister’s preparation for next year’s doubleheader against Sao Tome in March 2023.

This medium gathered that Sierra Leone could probably face Kuwait on the 16th before taking on the Desert Warriors of Algeria on the 19th of November, respectively, at the Fujairah Club Stadium.

As well as offering developmental experiences to some players selected, the trip will support Sierra Leone men’s preparation for their African Cup of Nations doubleheader next year.