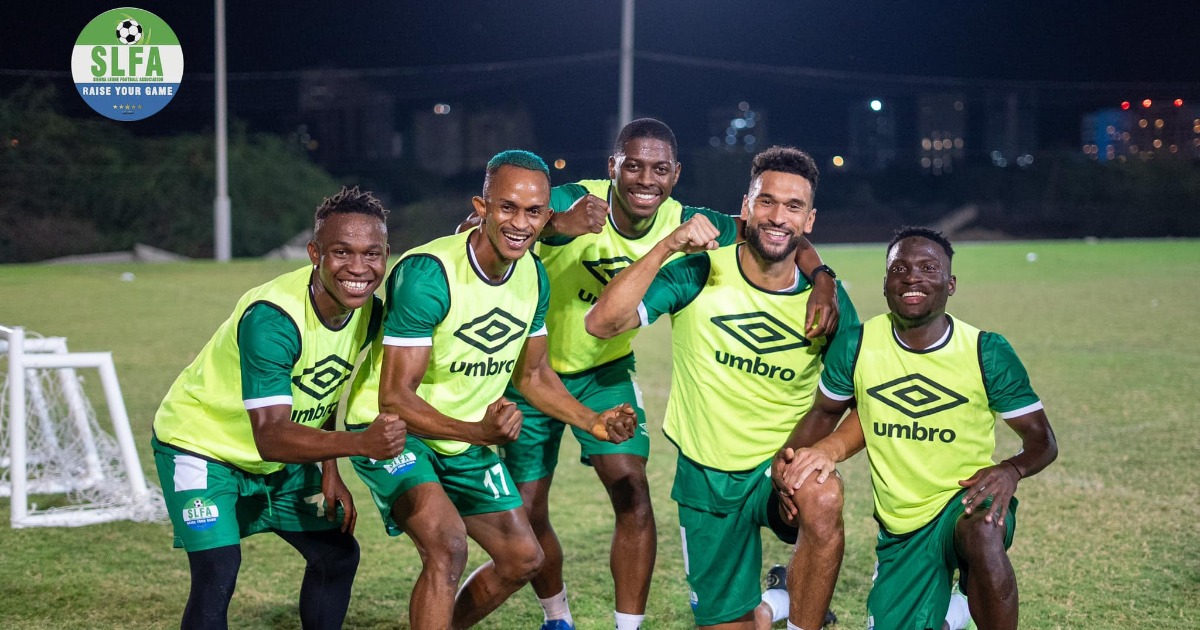 Sierra Leone national A team, Leone Stars, are set to engage Algeria’s national B side in the United Arab Emirates at the Fujairah Club Stadium on Saturday.

Kickoff is from 19:00 local time (15:00 hours in Sierra Leone) – it is the third preparation match for Leone Stars in just under two months.

After two difficult results in their last outings against South Africa and DRC, the Leone Stars will be in the hunt to bounce.

After two difficult results in their last outings against South Africa and DRC, coach John Keister’s side is to continue their groundwork ahead of next year’s Cup of Nations qualifiers against São Tomé and Príncipe.

The Algerians, on the other hand, are preparing to host the 2022 African Nations Championship.

Coach Keister will use the match to assess the depth of his squad, as any of the four new faces could make their Sierra Leone debut.

It’s worth mentioning that Sierra Leone marked their return to the Africa Cup of Nations after more than two decades with a deserving goalless draw with the senior Desert Warriors side in Cameroon at the Japoma Stadium in Douala on January 11, 2022.