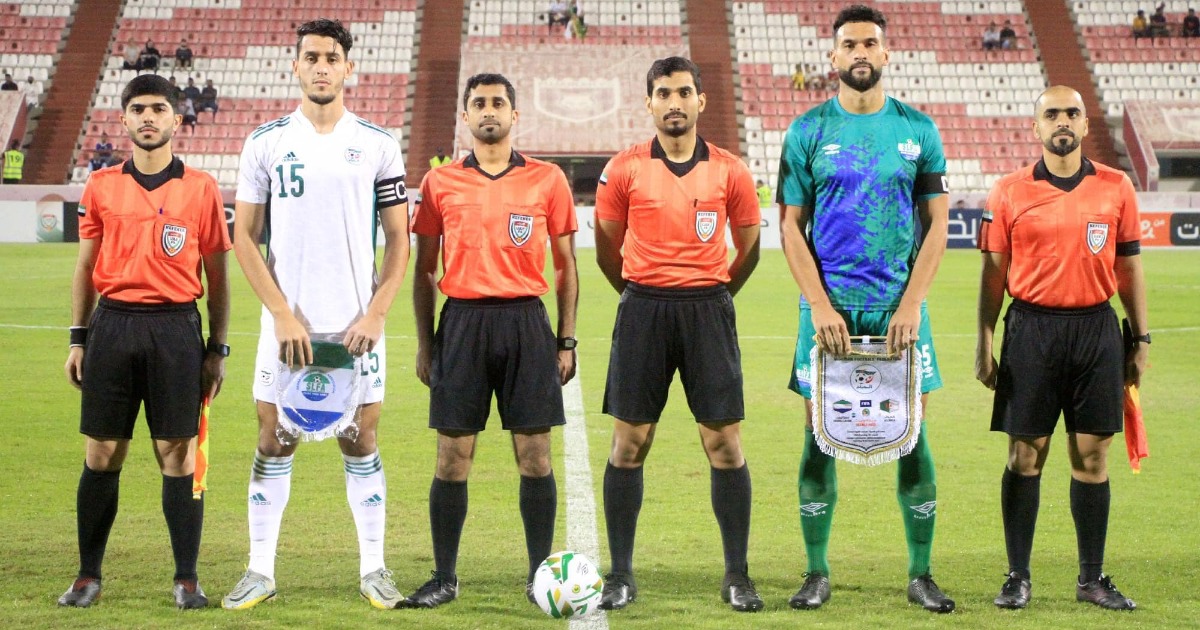 Algeria’s national B side defeated Sierra Leone 3-0 at the Fujairah Club Stadium on Saturday.

As a result, the Leone Stars have conceded ten goals in the last three friendlies after 4-0 defeats to South Africa and a 3-0 hammering to DRC Leopards in September.

Saturday’s loss to the Algeria B side is their fifth game without a win. They looked like a shadow of themselves as they fell to second-half goals from Shoaib Kdad 57th-minute, Ahmed Qandousi 71st-minute and Abdul Rahman Mezian in the 77th minute.

The friendly contest was part of Coach John Keister’s ongoing preparation for next year’s Cup of Nations qualifiers against São Tomé and Príncipe.