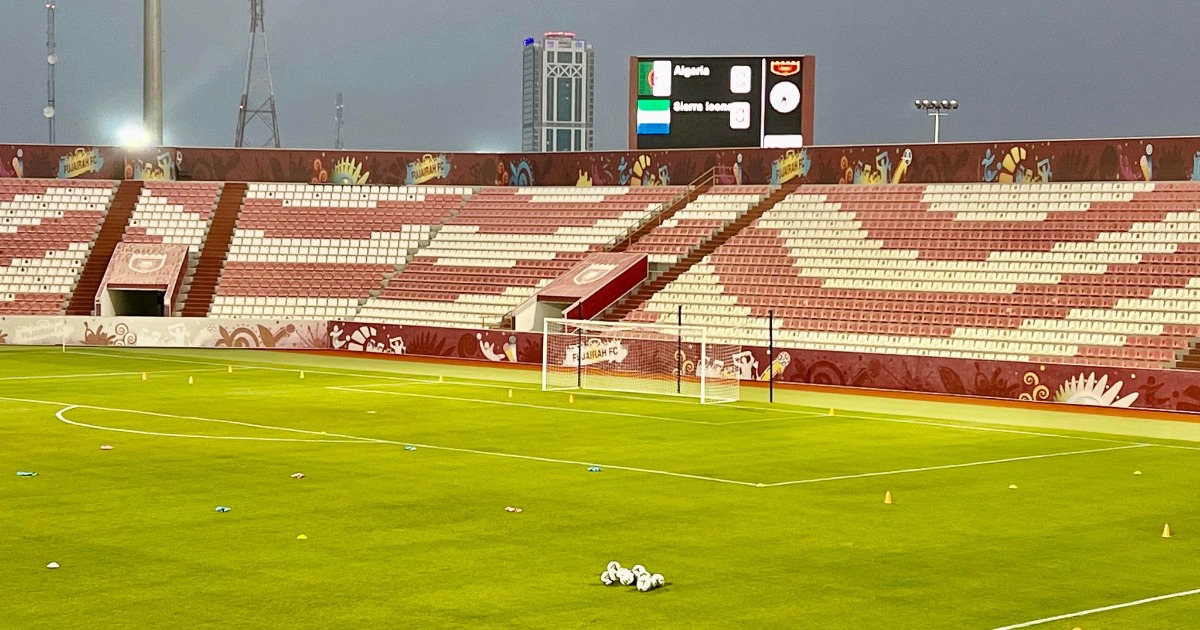 Amadou Bakayoko of Bolton Wanderers and Augustine Williams from Charleston Battery will lead the Sierra Leone attack against Algeria B side in a warn-up contest in the United Arab Emirates at the Fujairah Club Stadium on Saturday.

After defeats against South Africa and DRC Leopards, the Leone Stars are in the hunt to bounce back as head coach John Keister named a strong side.

In midfield, RB Linense duo twin brothers Alusine & Alhassan Koroma will play in the middle of the pack whilst attacker Emmanuel Samadiya starts on the left and Wycombe Wanderers‘ winger Sullay Kaikai on the right.

Skipper Steven Caulker will partner Bo Rangers Umaru Samura for the first time. A new position for right winger Prince Barrie, who will be playing as a right back. Alex Bangura from Cambuur’s in his usual left-back position.

Sierra Leone continues their preparation for next year’s Cup of Nations qualifiers against São Tomé and Príncipe whilst the Algerians prepare to host the 202 2 African Nations Championship.

Connect with us @football_sierra, on Facebook African Football News. 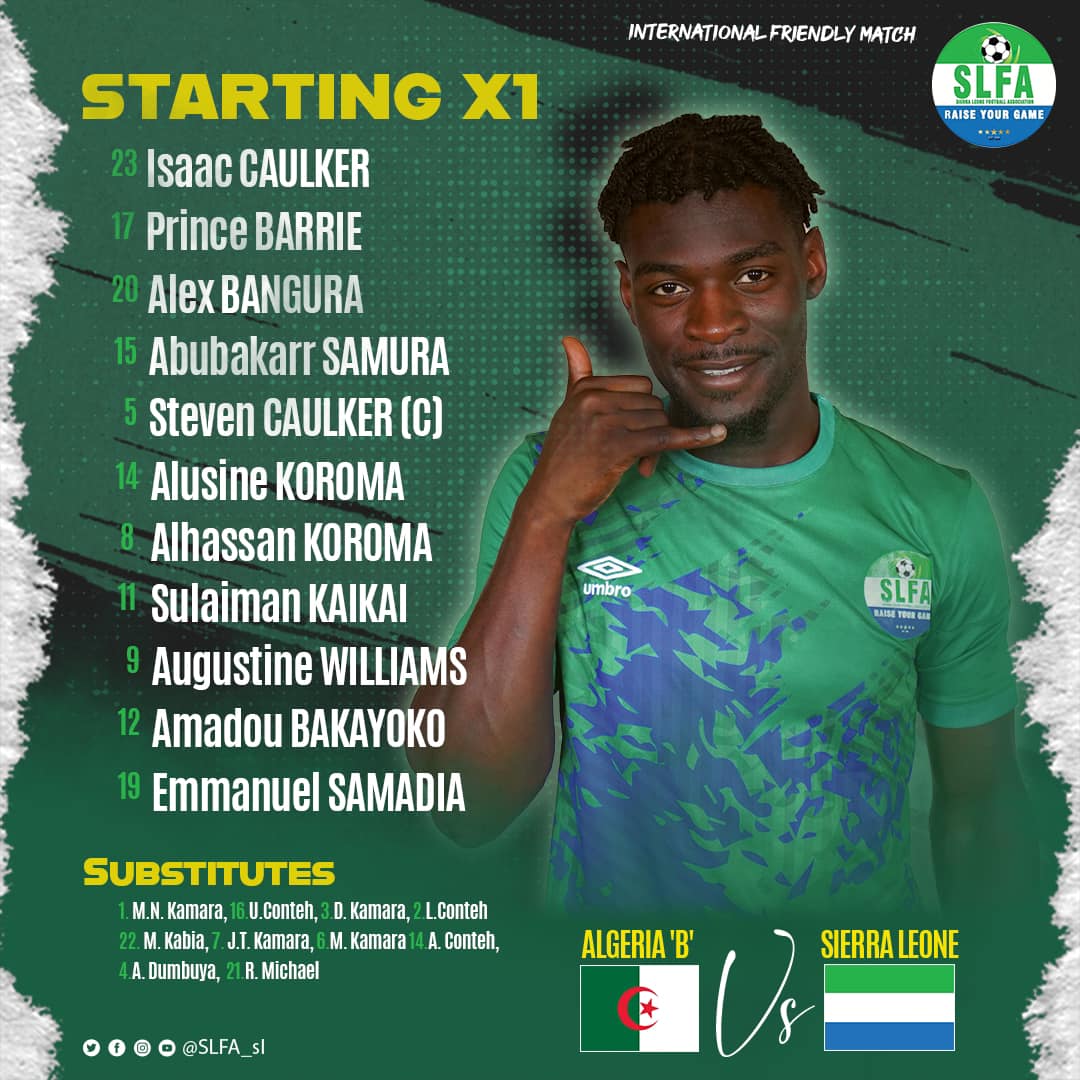