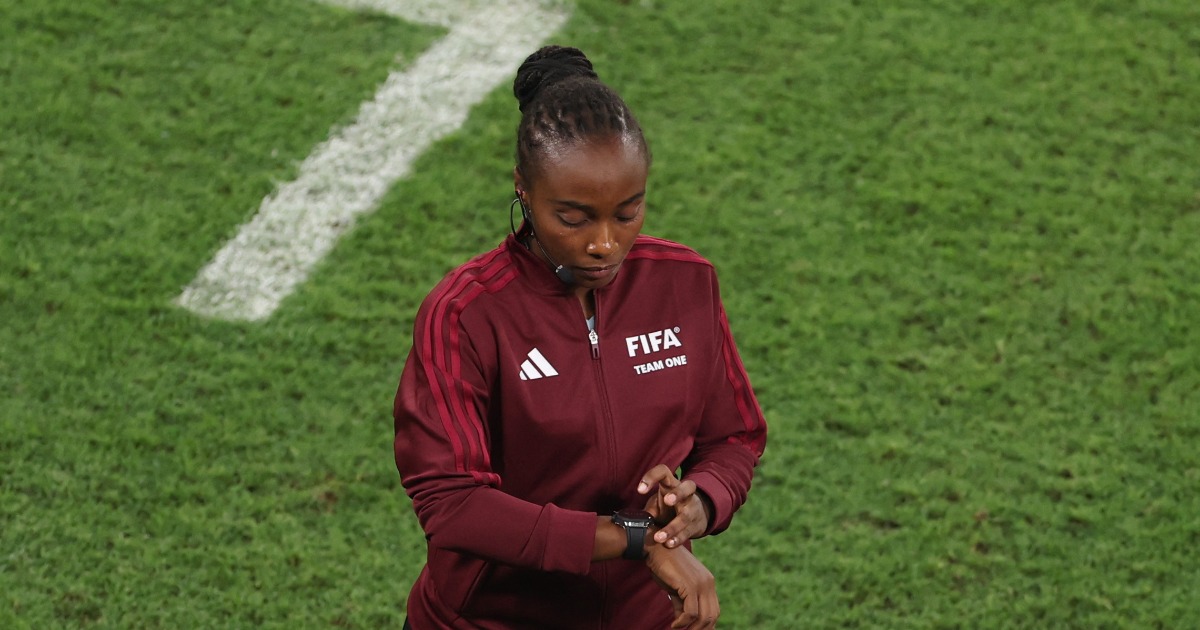 Rwandan referee Salma Mukansanga made history in Qatar after she became the first African woman to officiate a men’s World Cup in France 4-1 triumph over Australia in the Group D opener on Tuesday, November 22, at Al Janoub Stadium in Al-Wakrah, in Qatar.

Mukansanga is among three female referees selected for the first time for a men’s FIFA World Cup alongside Japanese Yamashita Yoshimi and French Stephanie Frappart.

Mukansanga made history at the 2021 Africa Cup of Nations when she was appointed as the center Referee for the game involving Zimbabwe and Guinea.

“I’m excited, and this is a privilege for me. I had never dreamed to go to the men’s World Cup,” Mukansanga told FIFA.com after her appointment.

“Being appointed to the Men’s World Cup is something new, another opportunity we get. It means FIFA recognises that women are working hard, that we are providing quality refereeing and that we can deliver and reach higher, up to the top of the men’s game.”

Images of Rwanda's Salima Mukansanga, who was the 4th referee in France's 4-1 win over Australia on Tuesday.@FIFAWorldCup in Qatar @CAF_Media pic.twitter.com/MBd6f6yCIG

END_OF_DOCUMENT_TOKEN_TO_BE_REPLACED 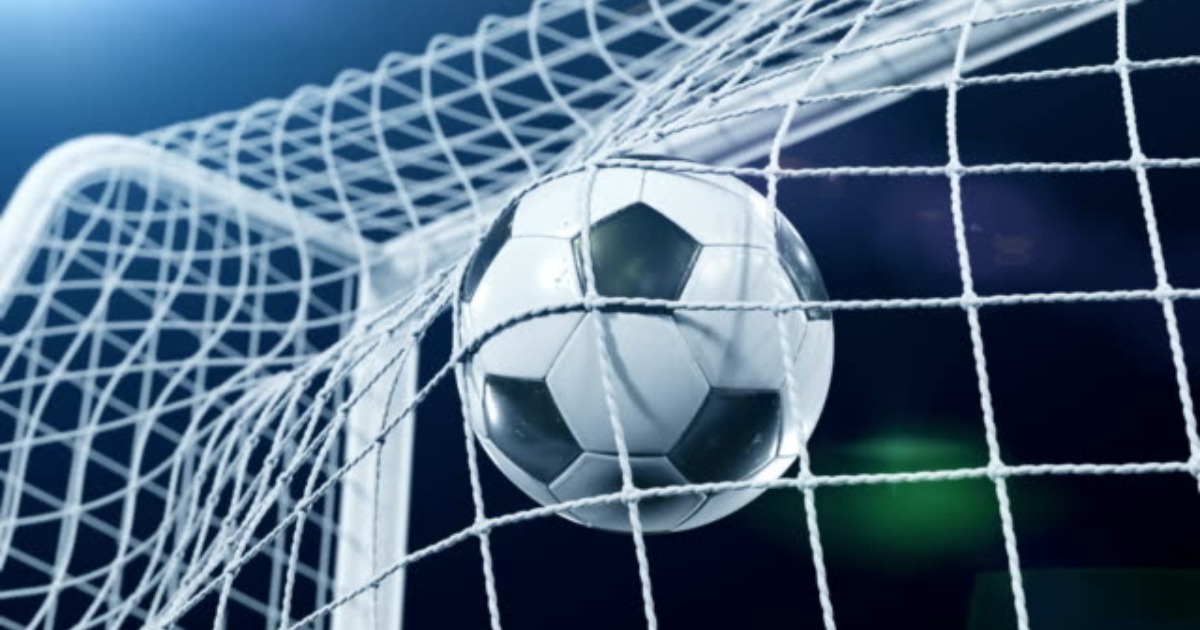 Dates have been confirmed for the 2022/23 Sierra Leone Premier League season. The Premier League Board have announced December 9, 2022, as the new date for the season to commence. With three newly promoted clubs to kick off their campaign this weekend according to the...