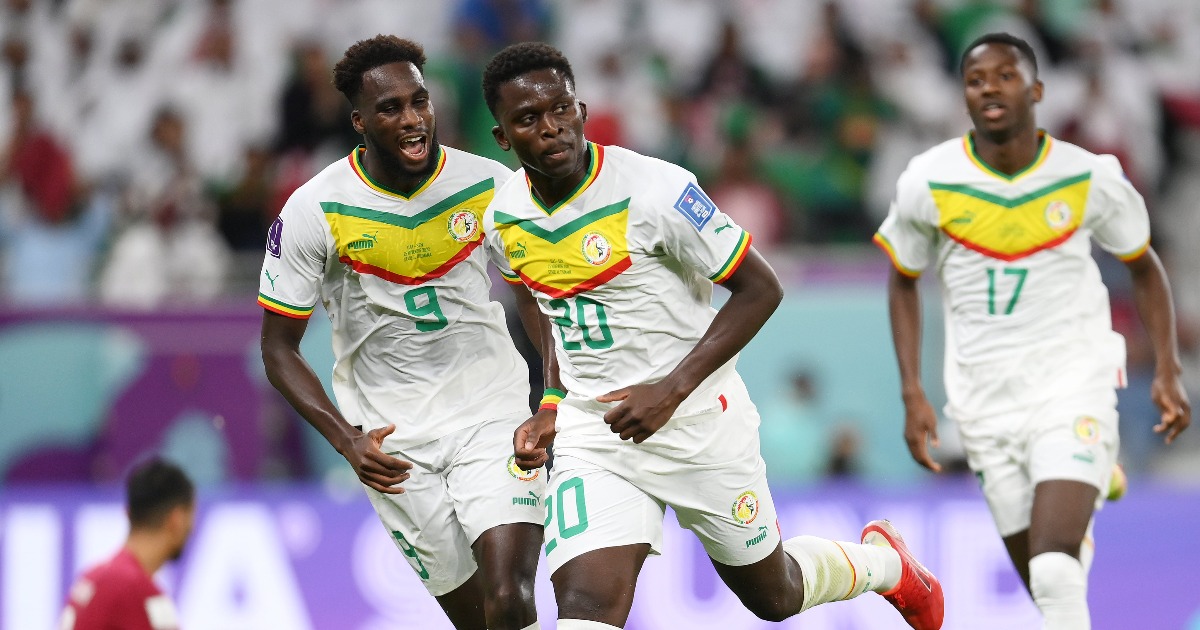 Senegal become the first African side at the FIFA World Cup Qatar 2022 to register a victory.

They survived a late scare to overcome persistent Qatar. The West African open up a two-goal advantage with strikes on either side of half-time

Match recap – Senegal survived a second-half fright to defeat hosts Qatar and open their Group A account at this intriguing World Cup.

Qatar was markedly improved on their opening-day showing against Ecuador but conceded goals to Boulaye Dia and Famara Diedhiou on either side of half-time.

Mohammad Muntari powered home a 78th-minute header to raise the possibility of an unlikely comeback. But Bamba Dieng swept home to ease Senegal’s nerves and complete a vital victory.

Senegal hasn’t lost any of the five World Cup matches in which they have taken the lead (W3 D2).

Senegal defender Youssouf Sabaly: “We managed to win, and it was important after a bad start. We’ll have a second chance. We have one more final to play, so; we’ll give everything.”

Player of the Match

Lift off for Senegal 🙌@adidasfootball | #FIFAWorldCup

Connect with us @football_sierra on Facebook, African Football News.