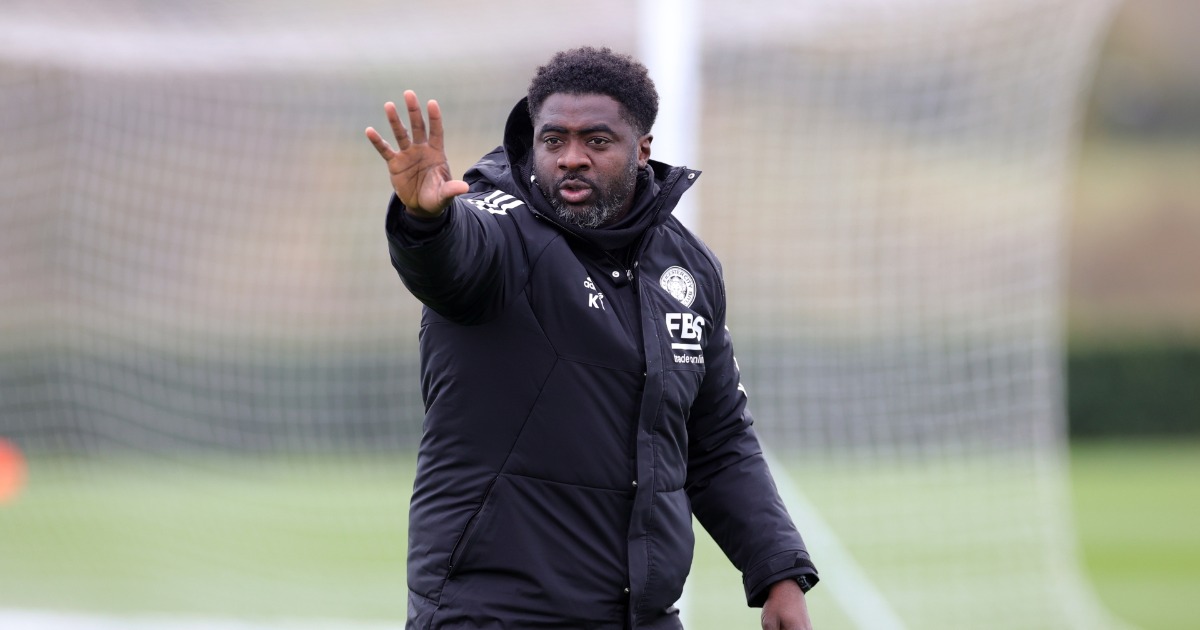 Former Ivorian International Kolo Touré has been appointed Wigan Athletic first team manager on a three and half year deal.

The English Championship club say the former Arsenal, Liverpool and City defender has signed from Leicester City, where he was operating as first team coach.

Touré, 41, replaced Leam Richardson after he was sacked by the Championship club earlier this month.

Malachy Brannigan: “We are delighted that Kolo has become the new manager of Wigan Athletic Football Club, and the Board are pleased that he believes in the vision of the Club and wants to be the man to take us forward.”

“Having played under elite managers throughout his career – the likes of Arsène Wenger, Roberto Mancini, Jürgen Klopp and Brendan Rodgers – as well as years of top-flight, European and International coaching experience – Touré will now focus on his managerial career at First Team level,” the club said in their statement.

“Also arriving at Latics will be Kevin Betsy and Ashvir Johal, with both joining the backroom coaching staff at the Football Club that includes Rob Kelly – who has agreed to continue in his role as Assistant Manager.”

Toure and backroom staffs will meet up with the first team currently on a mid-season training camp in Turkey.

Kolo, the second highest capped player in Ivory Coast history, will look to hit the ground running and implement his philosophy and ideas onto the first team environment.

Wigan are 22nd in the table, but won their last game against Blackpool before the break for the World Cup.

✍🏼 We are delighted to confirm the appointment of Kolo Touré as the Club's new First Team Manager!