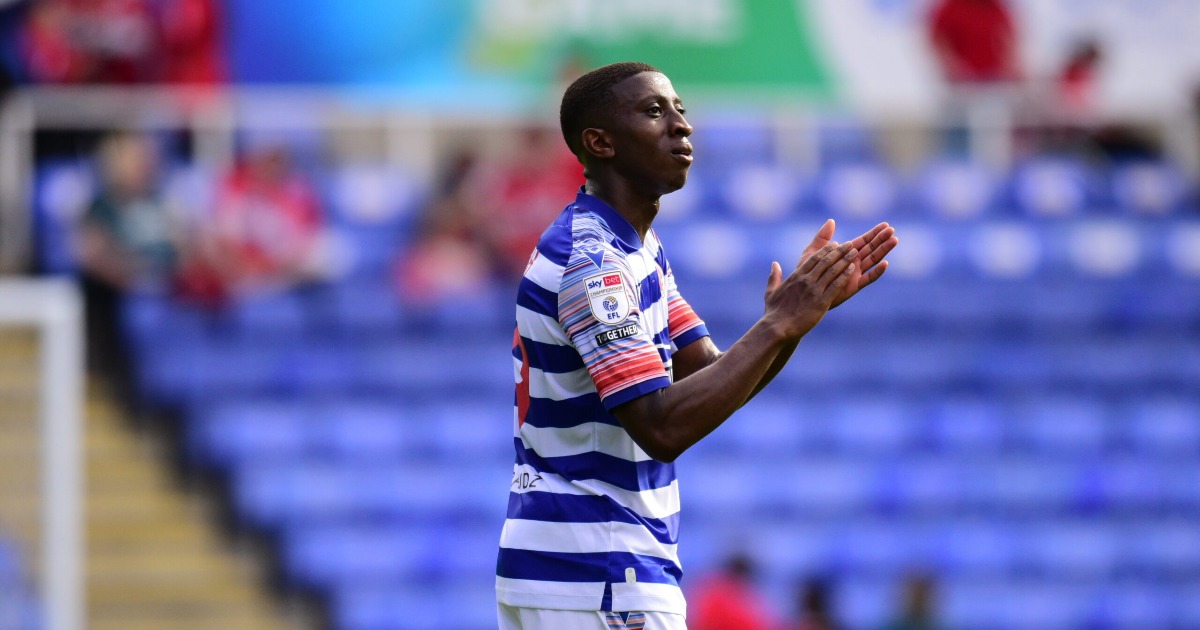 Reading manager Paul Ince has revealed loanee Tyrese Fornah could be out for two or three weeks after sustaining a knee injury in training on Monday.

Paul Ince confirmed this while speaking to the Reading Chronicle during his post-match conference on Tuesday.

The Sierra Leone native has been instrumental for the Royals since his loan move from Nottingham Forest.

Fornah was not part of the Reading side that defeated Swansea City 2-1 on Tuesday due to a knock he sustained prior that would keep him out for weeks.

“Ty [Tyrese Fornah] got a knock on his knee. So, he could be two or three weeks out,” Ince noted.

He did that yesterday (Monday). Aesthetically, you look at the side. Now it gives you a bit more of a buzz. It gives me a selection problem, and that’s what you want as a manager.

Onwards and upwards. I’m very pleased, a great result, but we have to keep going.”