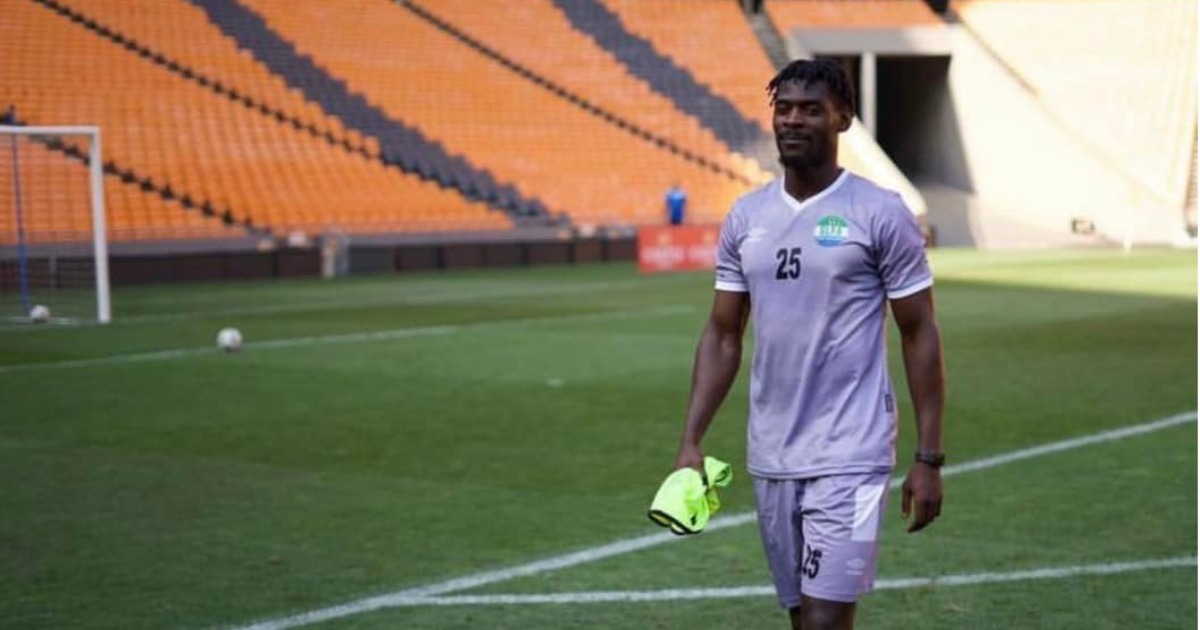 Sierra Leone International Amadou Bakayoko is on Salford City Radar and will be allowed to leave with the right offer this January.

Ian Evatt confirmed there had been recent interest in Bakayoko after he had featured as a substitute in Monday’s 3-0 win at Barnsley.

“We have had bids for Baka, but at the moment, they don’t meet our valuation, so that is the way it stays,” he told The Bolton News.

It is understood that Wanderers have made an offer to loan Southampton striker Dan Nlundulu for the rest of the season, which could mean reduced opportunities for Bakayoko.

Several clubs have been sounded out about the Sierra Leone international, with League Two Salford City understood to be at the front of the queue to sign him in the transfer window.

Bakyoko scored 13 times last season after arriving on a free transfer from Coventry City but has started just five games in the league this term, scoring once.

The 27-year-old has four goals in all competitions and is contracted to the end of the season – but Salford believes he could replace some of the strike power they lost in selling Brandon Thomas-Asante to West Brom in the summer.