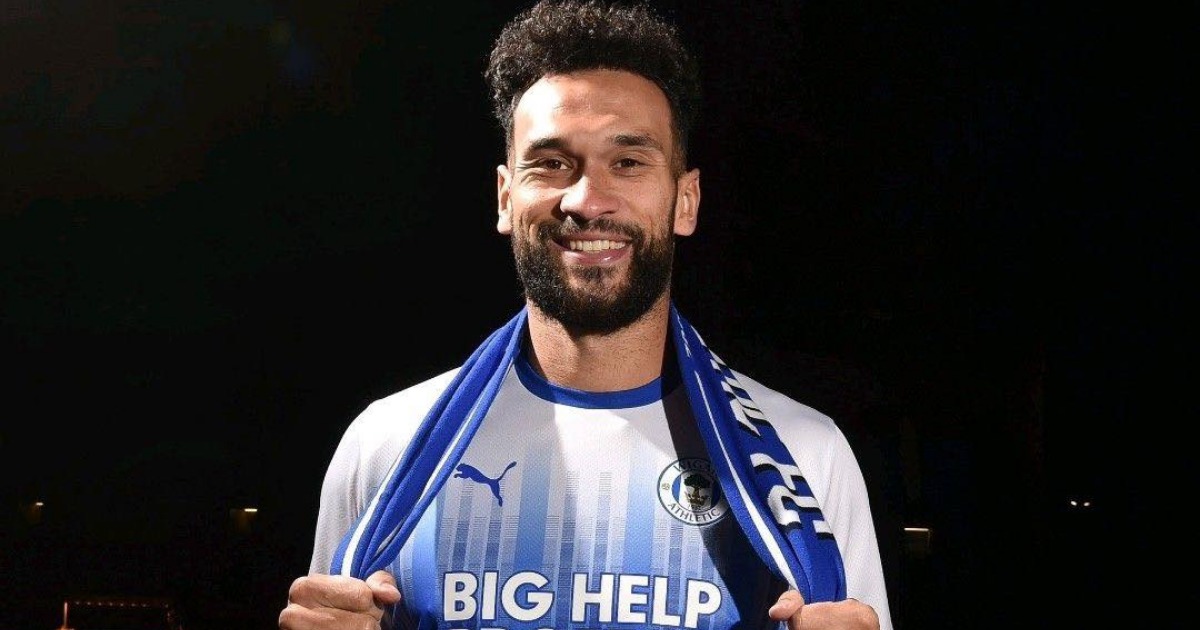 Sierra Leone skipper Steven Caulker has signed for Championship side Wigan until the end of the season and could make his debut on Saturday against former side Cardiff a few days after joining Wigan.

The 31-year-old will link up with Kolo Touré’s side on a deal until the end of the 2022/23 Championship campaign.

“Steven Caulker has vast experience in the Premier League with the likes of Tottenham, QPR Cardiff City & Liverpool. The defender will wear the number 29 shirt during his time at the DW Stadium,” Wigan said in their Statement.

“Five years, one hundred and six days after my last game in the championship. I am back, “ Caulker posted on his LinkedIn after signing for the Championship side on Monday.

“Five years 106 days after my last game in the Championship, I am back,” he noted on social media.

“I’ve spent days, weeks, months, and years dreaming that one day I will return.

“I know it’s going to be a huge challenge given our current league position, but it’s a challenge that I am looking forward to.”

Nothing good comes easy, right? A huge thank you to everyone who continues to support me on this journey, it means a lot to know I am not alone.”

Just over a week ago, Caulker parted ways with Turkish side Fatih Karagümrük four months after signing a two-year deal.

He joined the Turkish side from Fenerbahce on a two-year deal in August 2022.