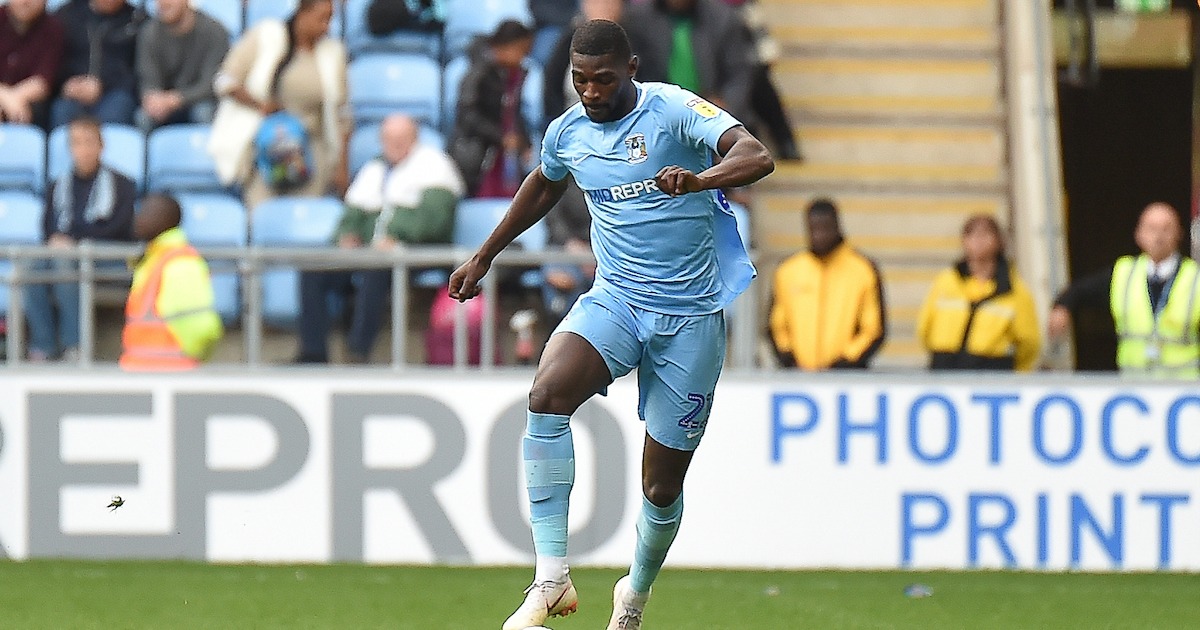 Sierra Leone International Amadou Bakayoko has joined League One side Forest Green Rovers for an undisclosed fee from Bolton Wanderers.

Bakayoko, 27, scored 17 goals in 67 appearances for the Whites after joining from Coventry City.

He finished last season as the club’s second-top scorer behind Dapo Afolayan, finding the net 13 times in total.

“I’m happy to be here. I can’t wait for the second half of the season. I want to help the team as much as I can. And hopefully, I can get the best out of myself as well,” Baka told the club’s website.

“I will bring lots of energy. I’ll attack any balls that come into the box. Goals are everything for a striker.”

The striker is not new to English football having played for the likes of Walsall, Coventry City and Bolton.

Bakayoko started his career at Walsall, where he earnt his first professional contract after impressing at the youth level.

In 2018, he joined League One side Coventry City on a permanent deal.

The striker made his senior international debut for Sierra Leone and scored his first goal against Liberia in March 2022.