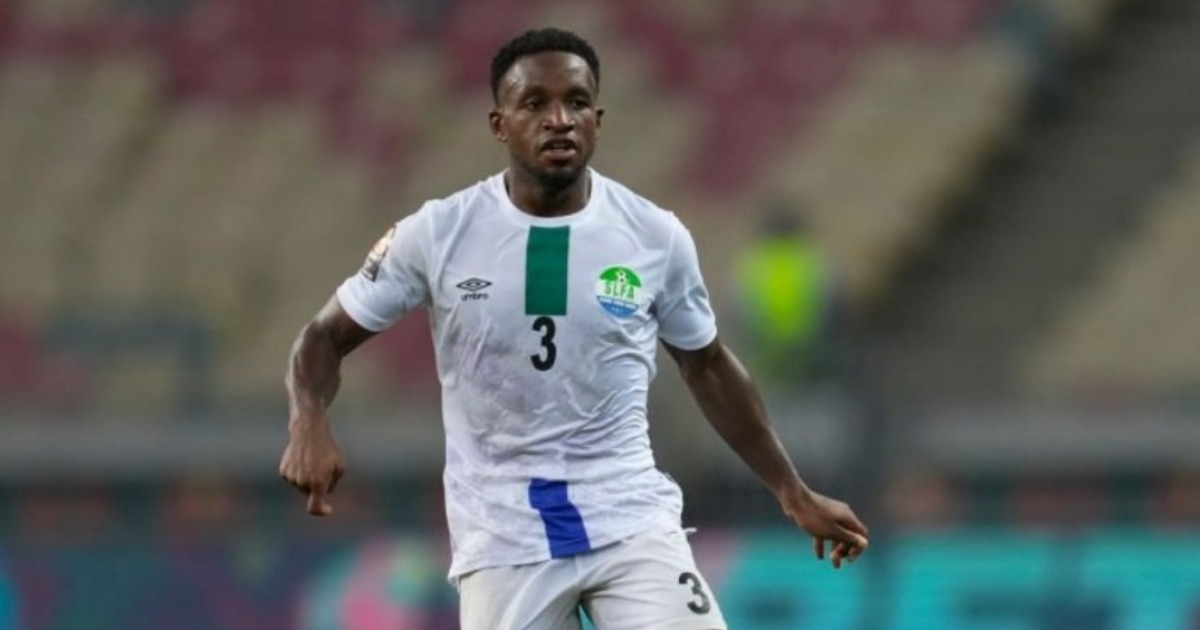 Oakland Roots have announced the signing of Sierra Leone International left-back Kevin Wright ahead of the 2023 USL Championship Season.

Wright, 27, who last signed for Apollon Smymis, has been a key player for the Leone Stars after his debut in 2020.

“We are very excited to add a left back in Kevin Wright, who comes to us with a breadth of experience in England and Scandinavia,” said Roots Technical Director Jordan Ferrell.

“Kevin fits with the attacking wingback profile that fits with our style of play, and we look forward to seeing him on the field soon.”

He was part of the Chelsea academy team in 2005 and went on to play for the club’s development squad between 2014 and 2016 before his departure.

Wright helped Chelsea lift the FA Youth Cup in 2014. He made his professional debut for Carlisle United in 2016-2017 before moving to the Norwegian second division Fredrikstad for the 2017-2018 season.

He played for Örebro in the Swedish Allsvenskan between the 2019/2021 seasons, where he made over 60 appearances.

Wright most recently spent time with Apollon Smyrnis in the Greek second tier in 2022.

He played an integral part in the Sierra Leone African Cup Nations sqaud in Cameroon 2022, where the Leone Stars played goalless with Algeria, a 2-2 against Ivory Coast and a 1-0 defeat to Equatorial Guinea.

END_OF_DOCUMENT_TOKEN_TO_BE_REPLACED 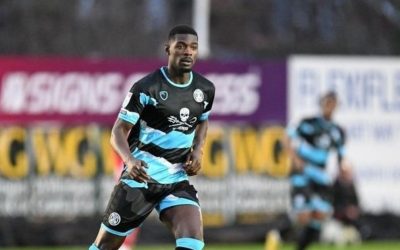