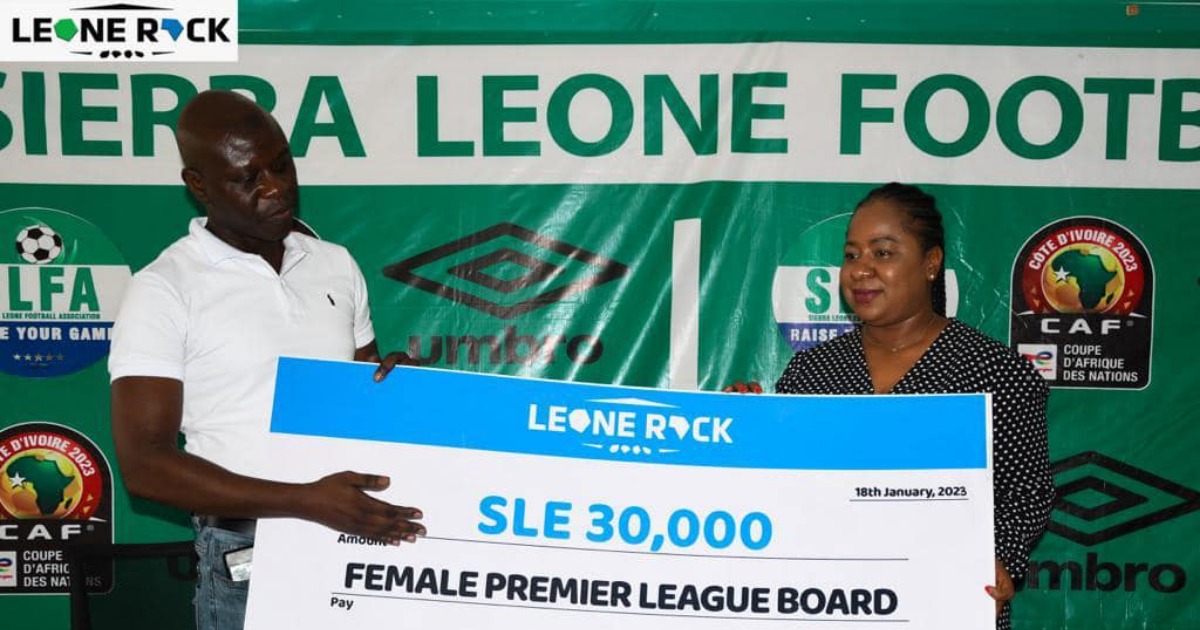 Ahead of the second phase of the Sierra Leone Women’s Premier League, Leone Rock Metal Group on Wednesday donated a sum of 30 million old Leones to the female Premiere League Board in Freetown.

Their gesture comes as a bid to showcase the camaraderie, leadership, commitment, and hard work that lead to success on the field and in life.

“Football unites millions of people who forget their differences and come together to watch their favourite sport,” LRMG noted.

In front of media personality, the head of the Female Football League – Asmaa James, the Director of Competitions and Club Licenses SLFA – Sorie Ibrahim Sesay and the Director of CEO office LRMG – Salim Sillah, the handout was completed at the FA’s headquarters in Freetown on Wednesday 18th January 2023.

LRMG Director Salim Sillah highlighted that the gesture is part of the company’s inclusive strive towards gender equality in sports and all of its CSR projects.

Top media personality Aasma James, who is the new chairperson for Sierra Leone Women’s Premier League Board, was pleased after receiving the cash boost.

Asma James noted, “As a board, we are grateful, especially at a time when the second phase of the league is about to commence.”

Kahunla Queens’ are top of the maiden Women’s league with 30 points after eleven first rounds of matches. Mogbwemo Queens are in the second spot with 29 points. 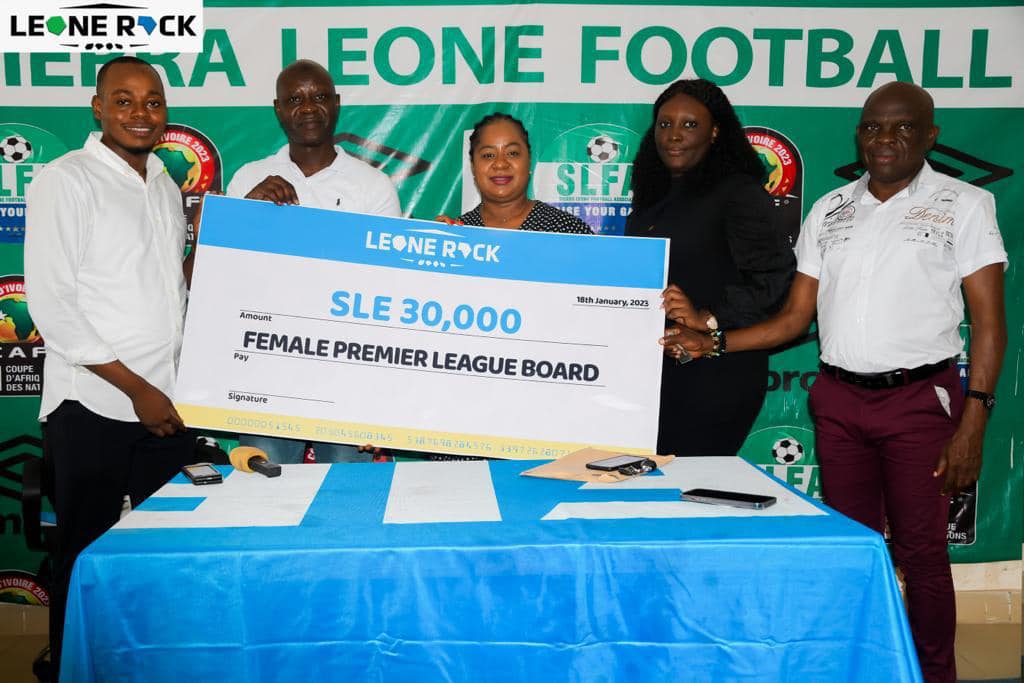 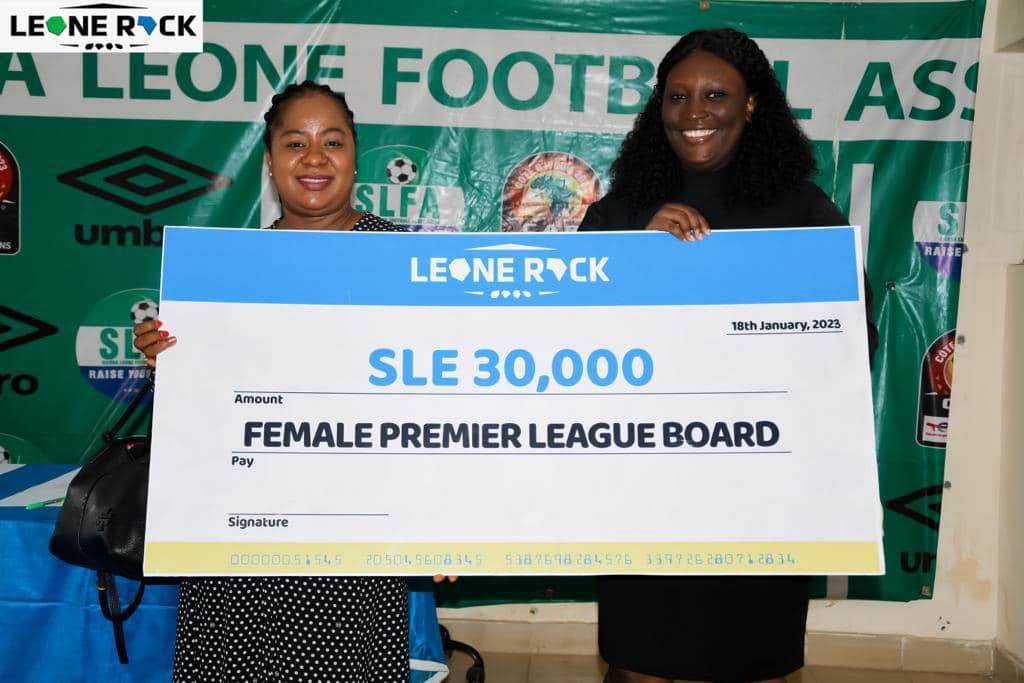