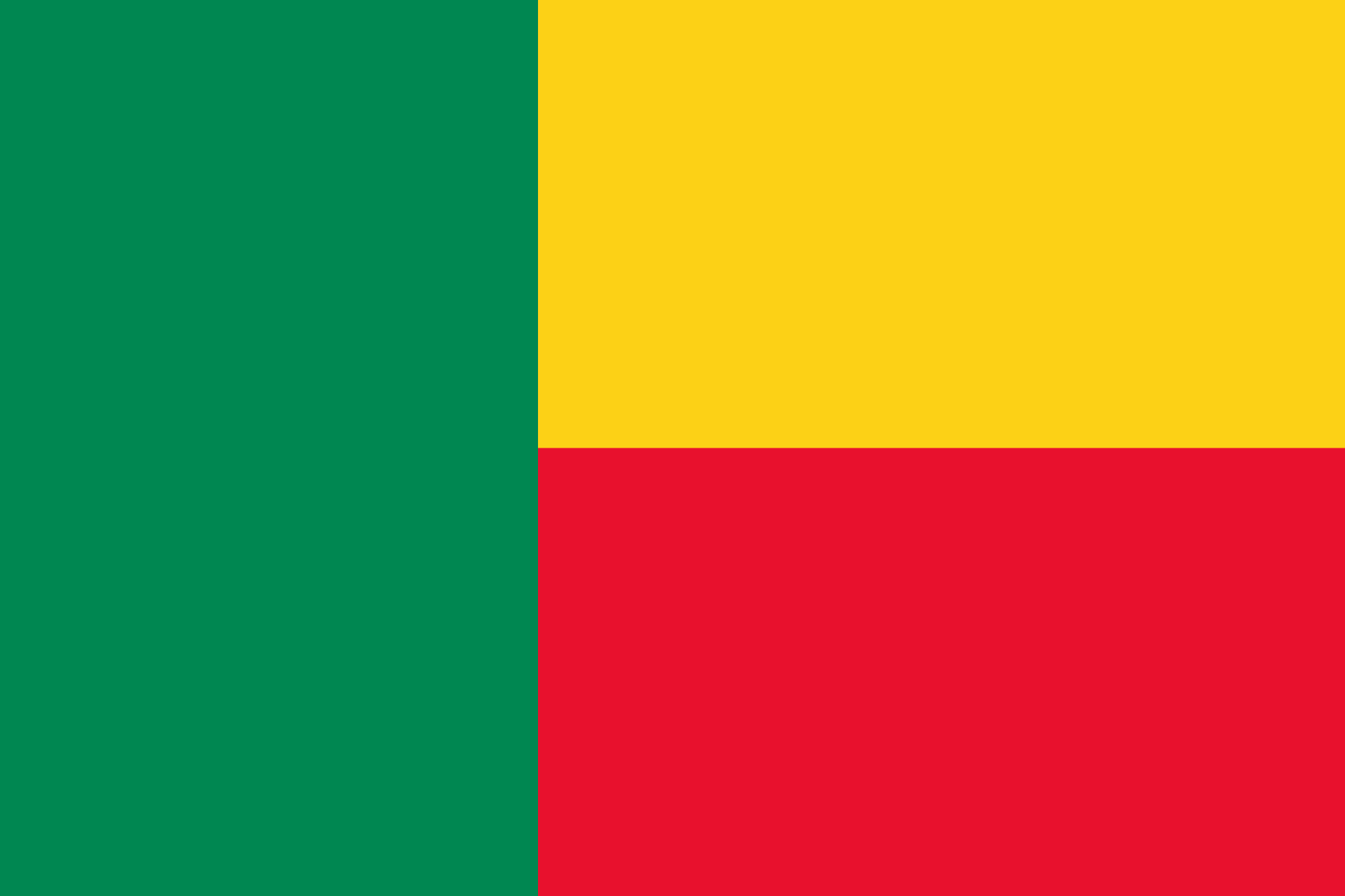 The Benin national football team, nicknamed Les Écureuils (The Squirrels), is the national football team of Benin and is controlled by the Benin Football Federation. They were known as the Dahomey national football team until 1975, when Republic of Dahomey became Benin. They have never qualified for the World Cup, but have reached four African Nations Cup in recent years, never placing in the top 2 in the group stage – 2004, 2008, 2010 and 2019. In 2019, they reached the knockouts as the third most successful third place team, before making the quarter-finals with a shock win over Morocco, but later lost to Senegal. On 8 February 2010 after the preliminary competition from the 2010 Africa Cup of Nations in Angola, the Benin Football Federation dissolved the national team, coach Henri Dussuyer and his complete staff were fired.[3] On May 9, 2016, Benin was suspended from FIFA.