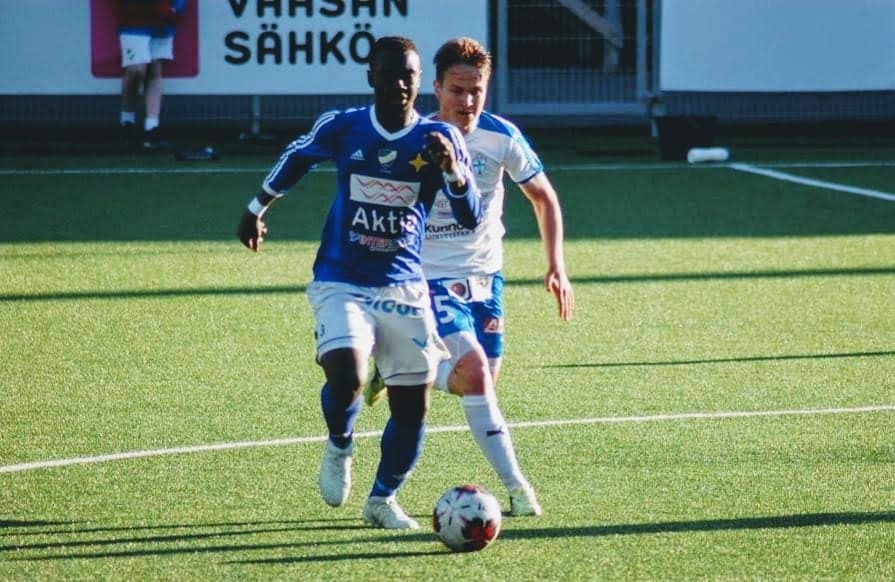 The club confirmed via their Instagram page today that Foday Conteh has penned a contract extension for the 2019/20 season.

Conteh was glad to get the paperwork done, saying: “I’m delighted to have this new deal sorted.”

“I will continue with Vasa IFK. I’m excited and looking forward to another season at the club,” the midfielder told Football Sierra Leone on Thursday.

They will open their 2019 League campaign against Football Club Vaajakoski this weekend.